Two new output actions which indicates if a program terminated unscheduled by a Protective stop, Fault, Violation or Runtime exception have been added. The output actions can be applied to all outputs of type: 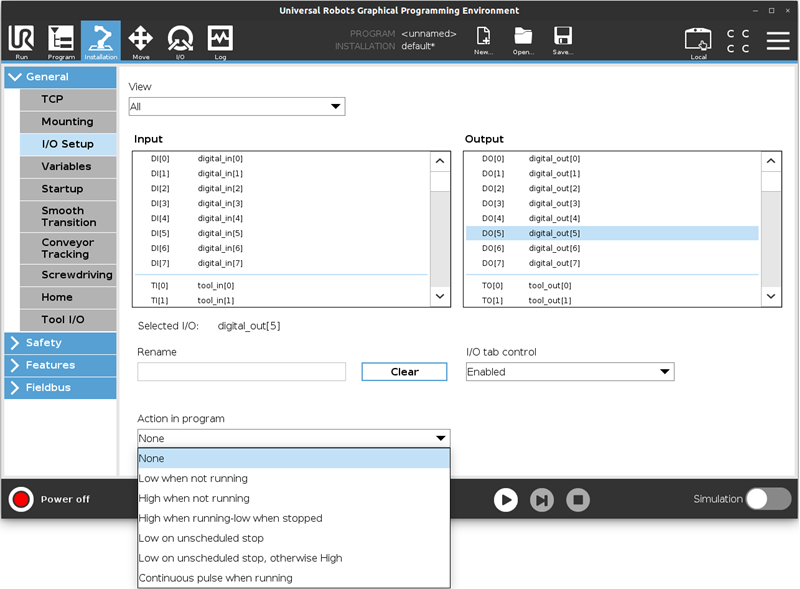 Note: In the previous versions it have been possible to set actions on MODBUS registers, even though they had no effect on the register. This change could affect programs, where the registers where previously set and it is advised to verify the actions assigned to MODBUS signal. 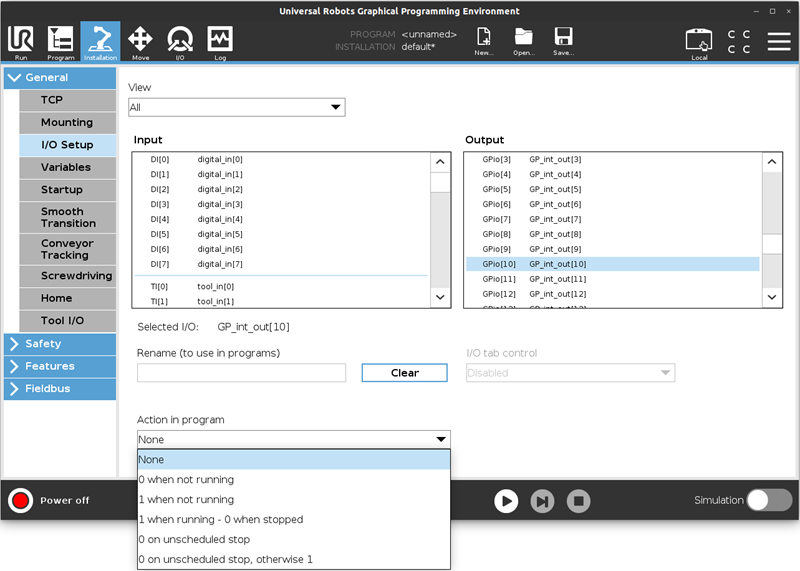 Features out of reach

A new way of adding and editing features 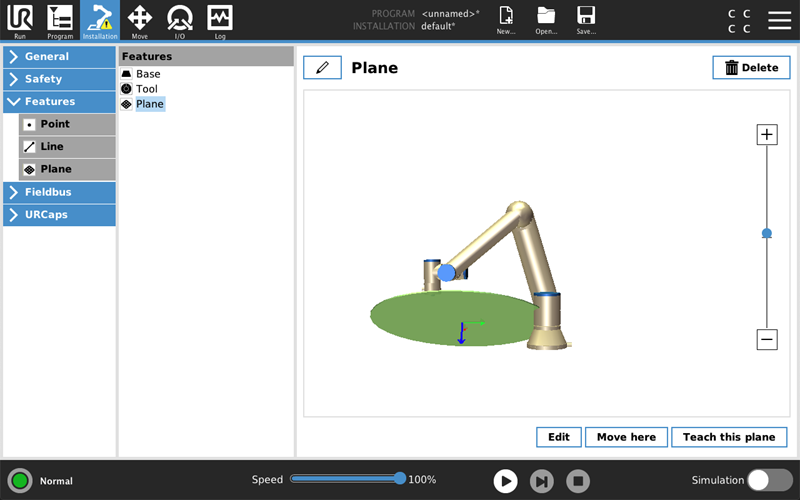 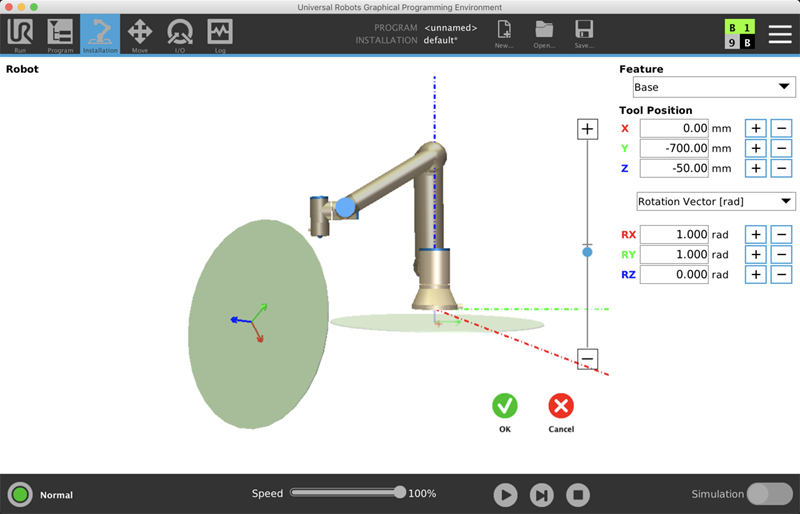 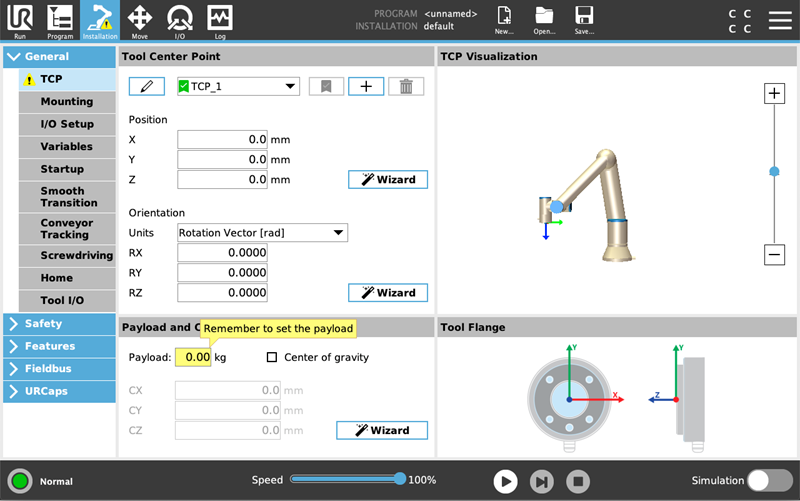 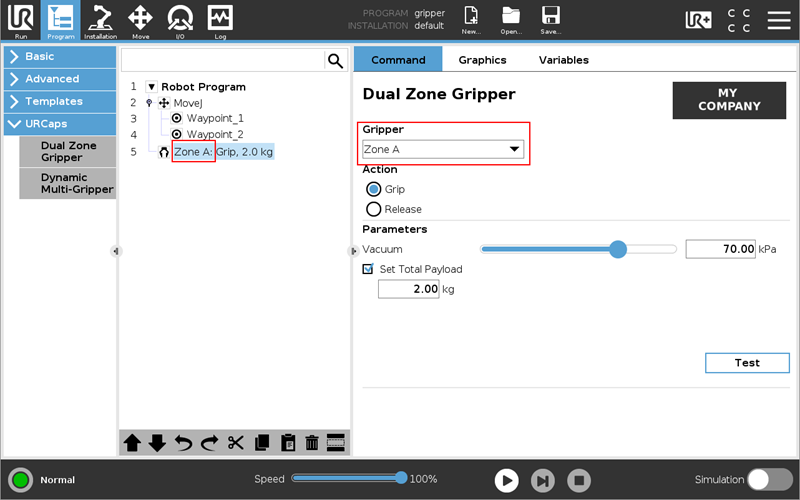 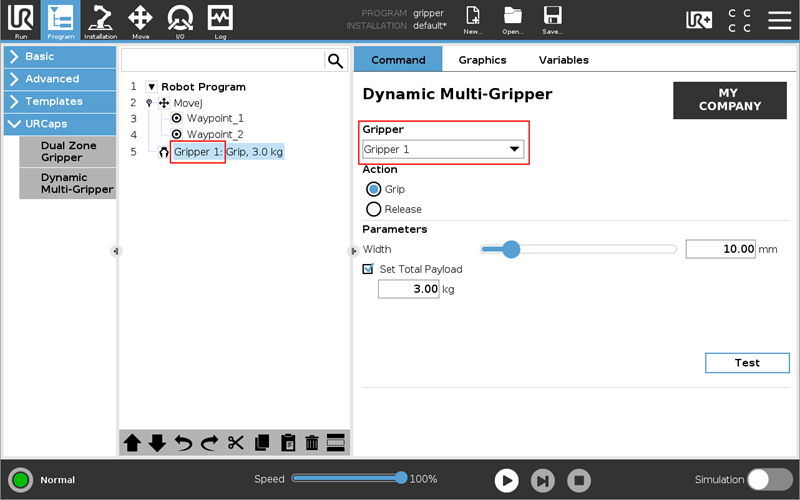 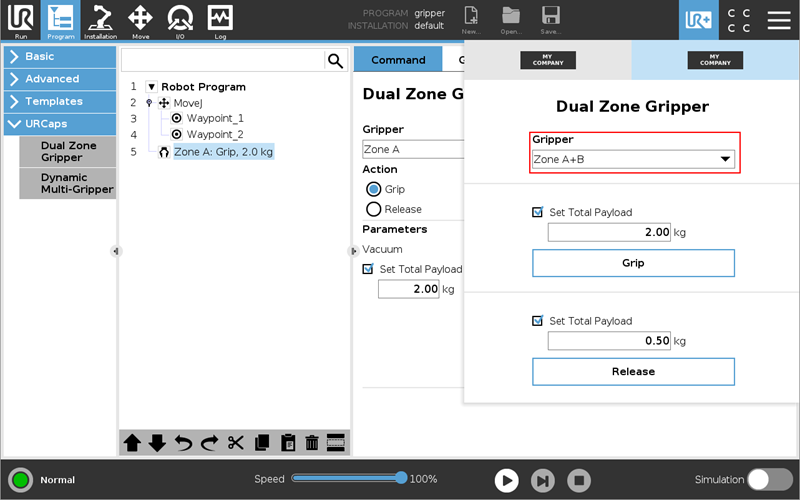 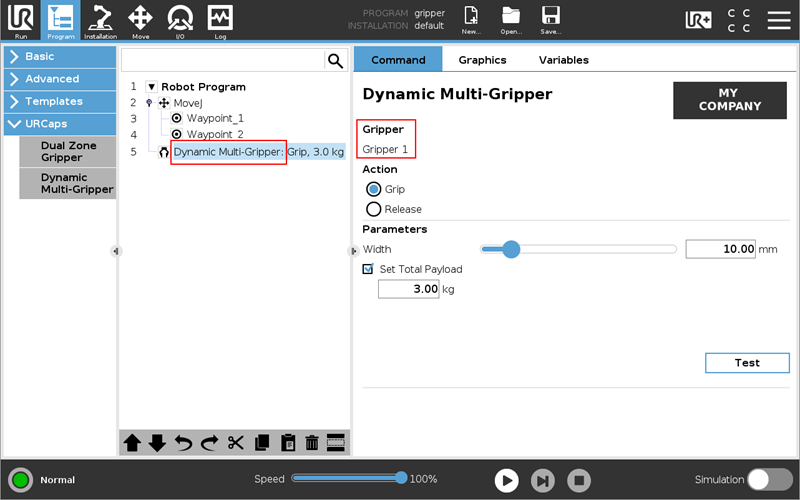