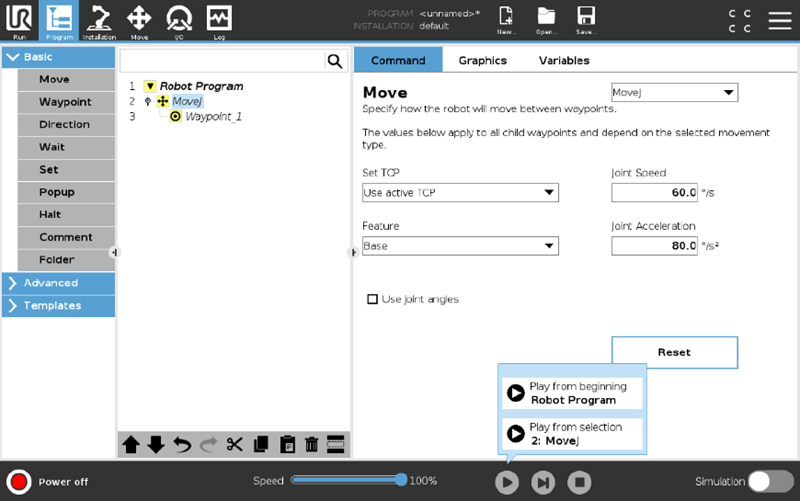 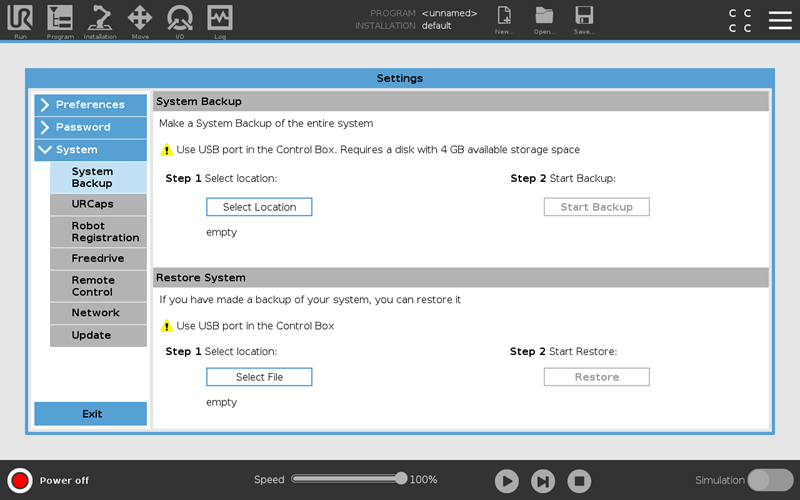 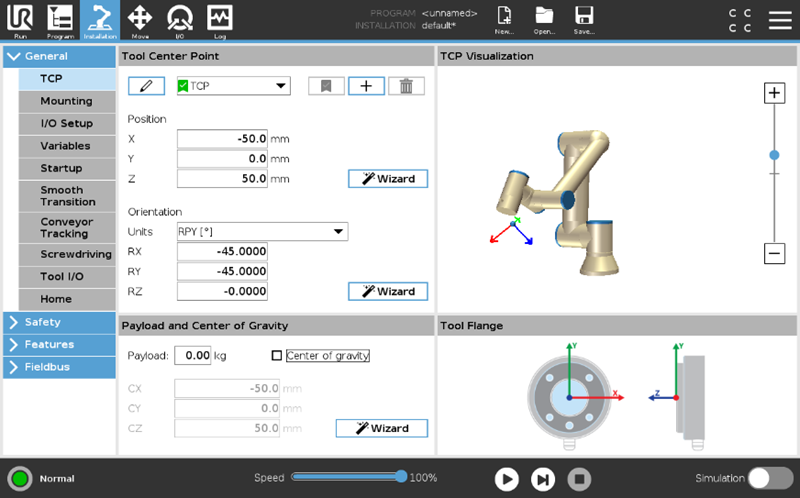 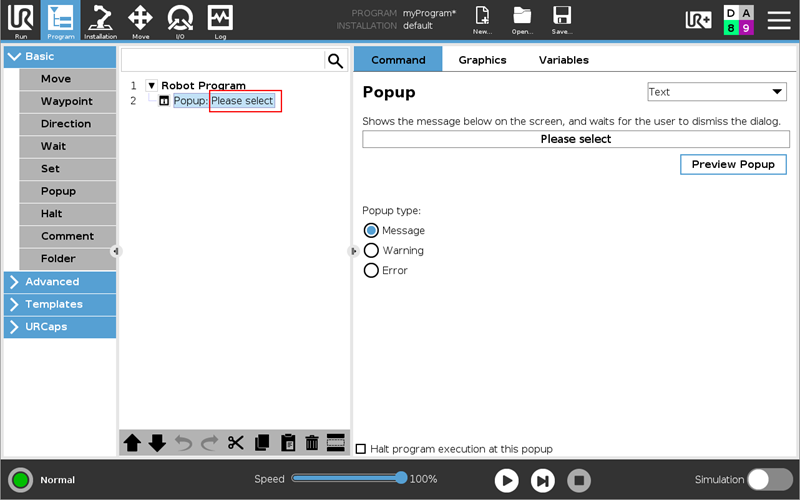 With this release and going forward, when a URCap needs to depend on the version of the URCap API included in this release (i.e. version 1.8.0) or newer, the approach previously described in the URCap tutorial should not be fully followed:

Note, that if the versions range under the "<Import-Package>" section is updated, the result could be that the URCap will fail to start when PolyScope starts up. 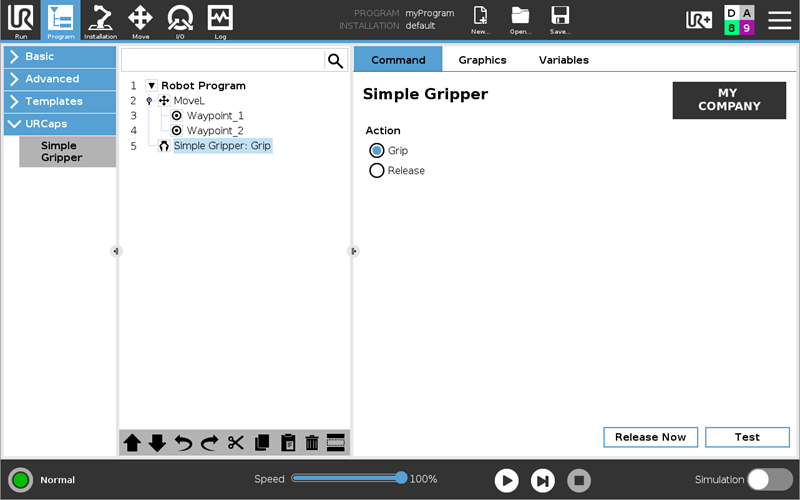 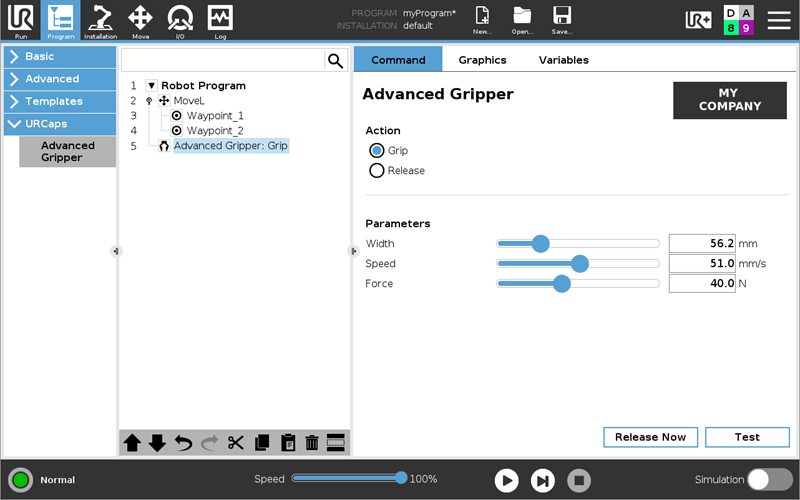 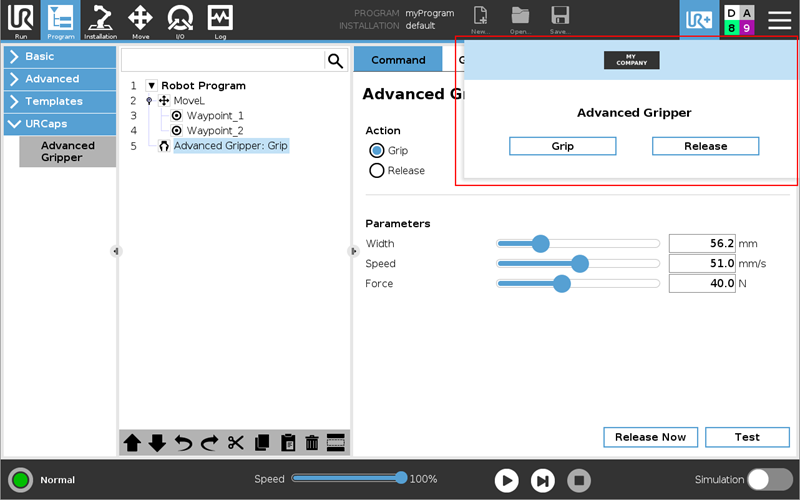 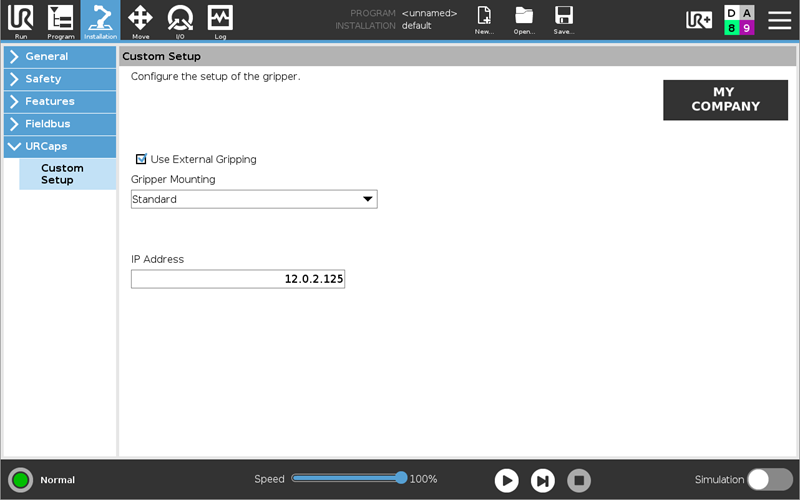 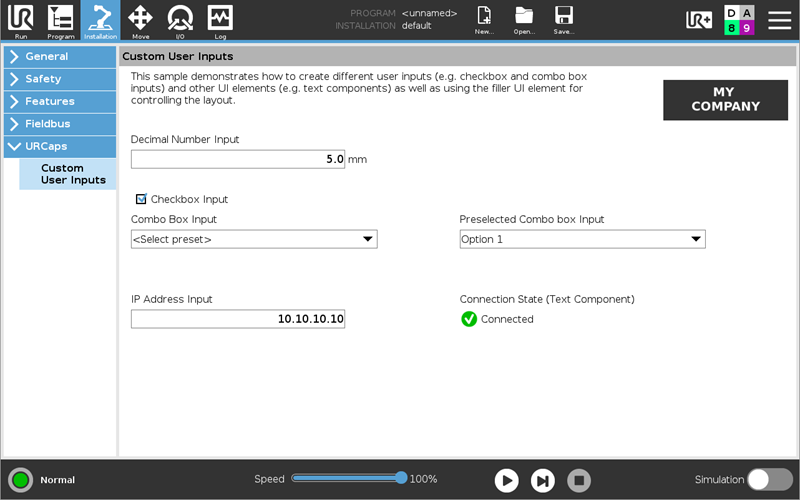