Note: Software cannot be downgraded to an older version after upgrading to software 5.1

The first release note is placed at bottom of this and describes the most important improvements from version 5.0.x.x to 5.1.x.x

Note: Full feature list for URCap can be found in the release notes and new SDK can be found on the develop forum. 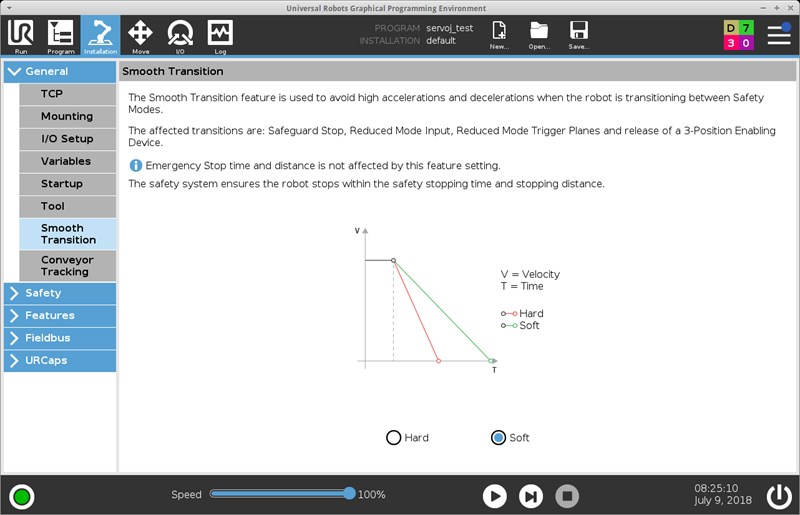 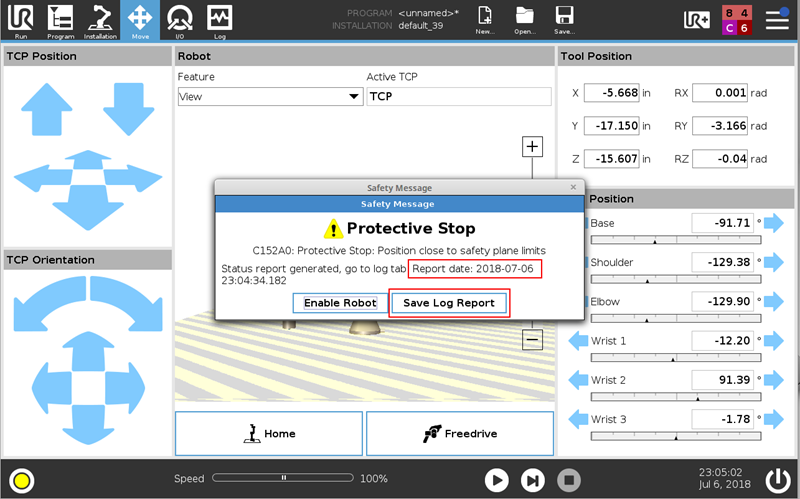 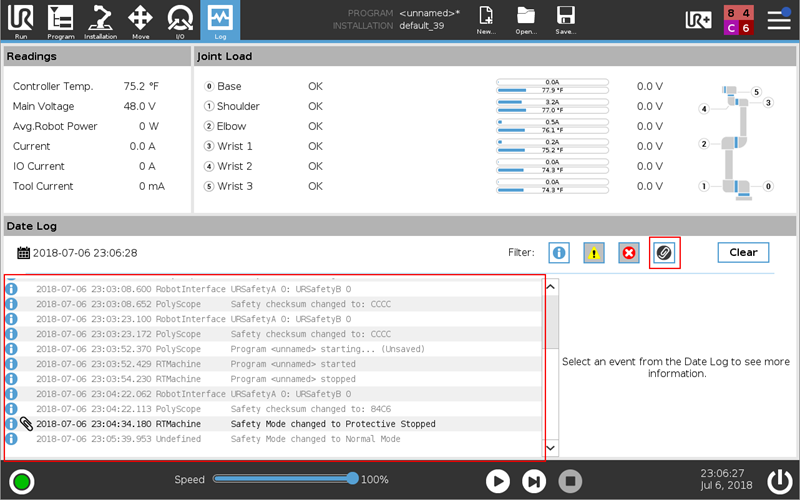 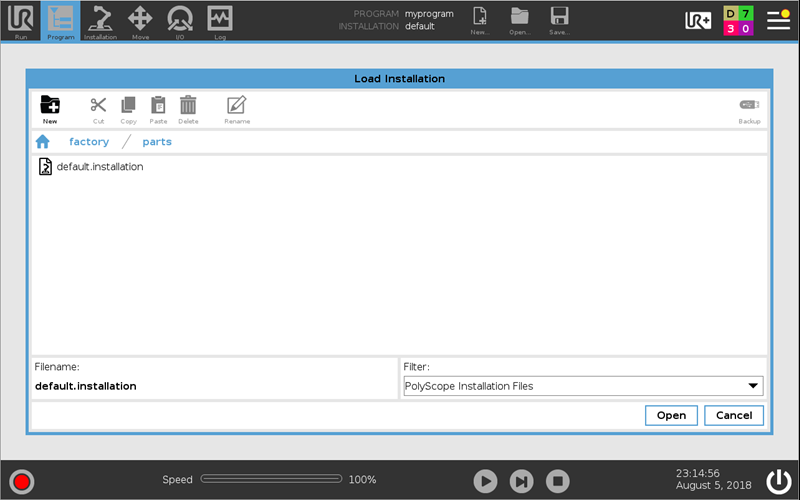 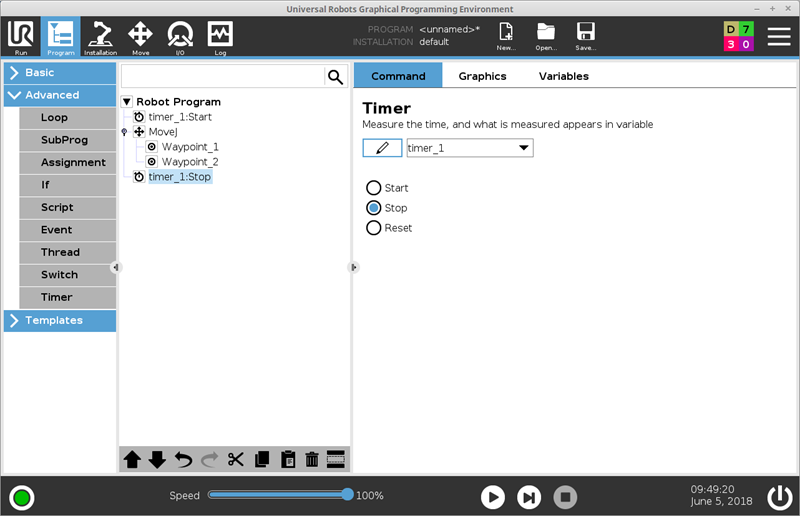 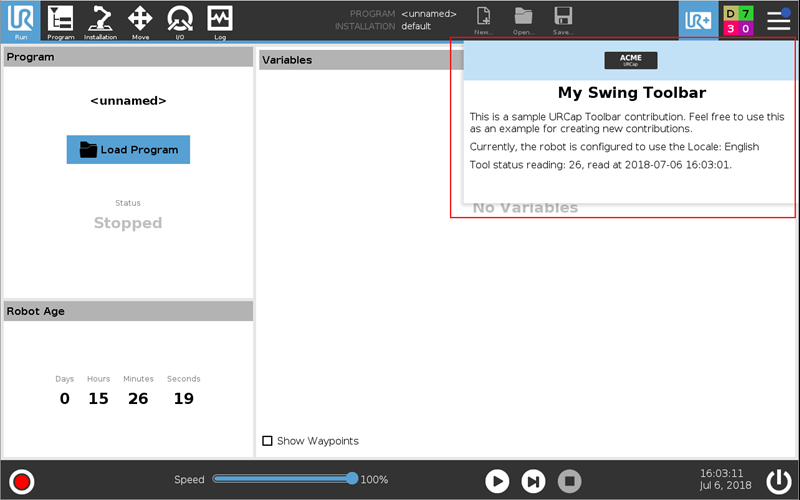 Note: At least one Waypoint child node must be under a Move node for the Move node to be valid.