The first release note is placed at bottom of this and describes the most important improvements from version 3.6.x.x to 3.7.x.x


Note: Full feature list for URCap can be found in the release notes and new SDK can be found on the develop forum. 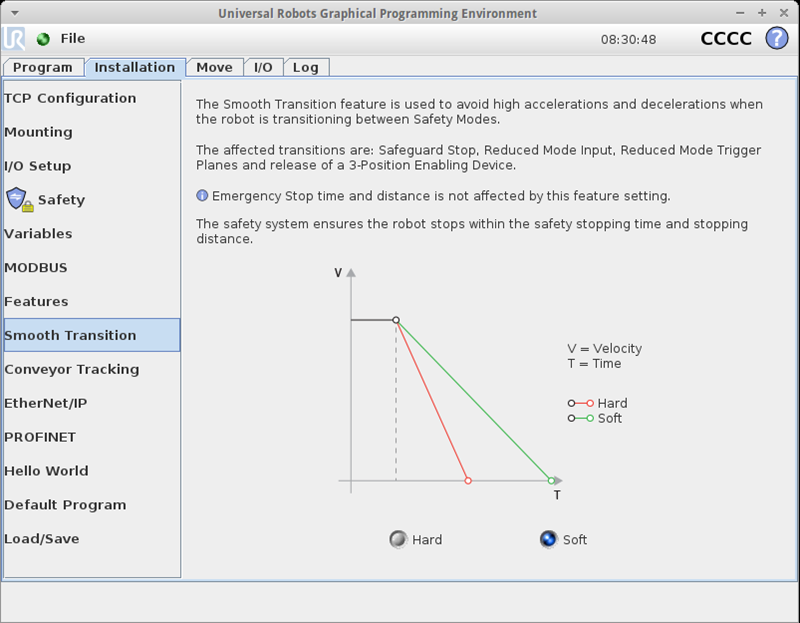 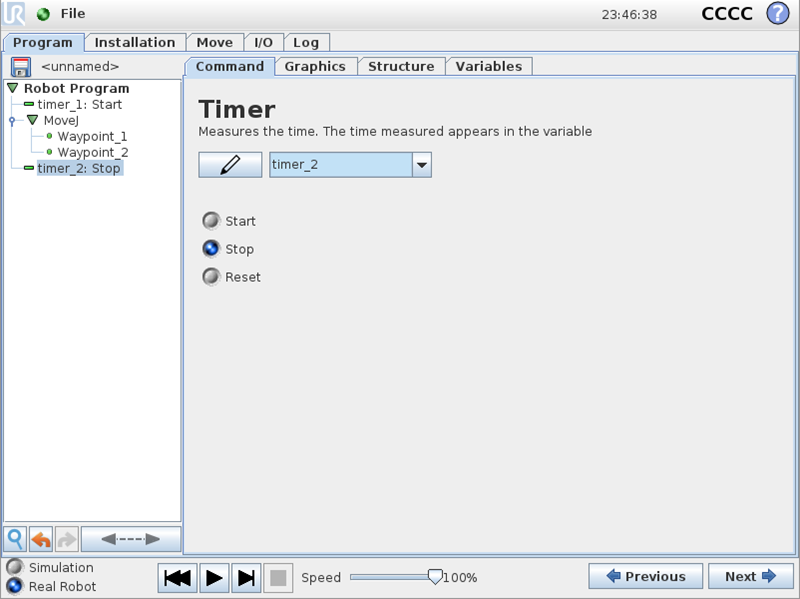 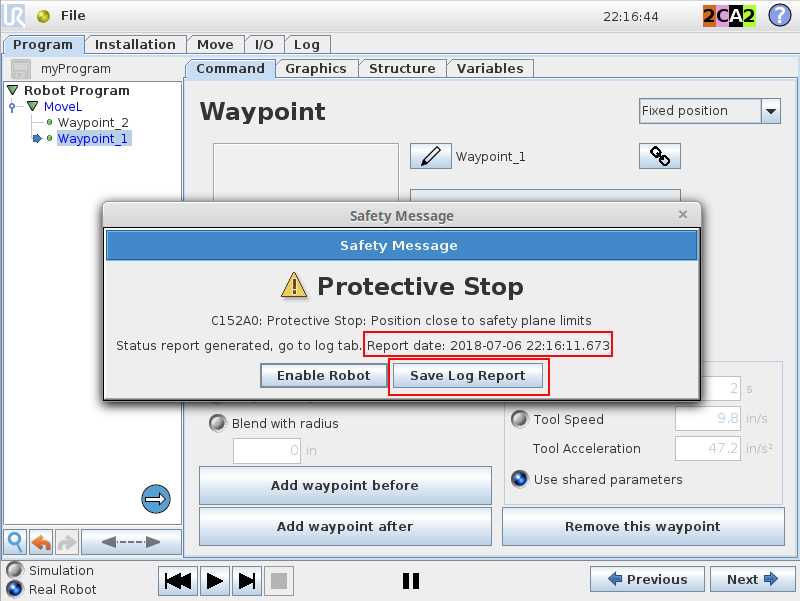 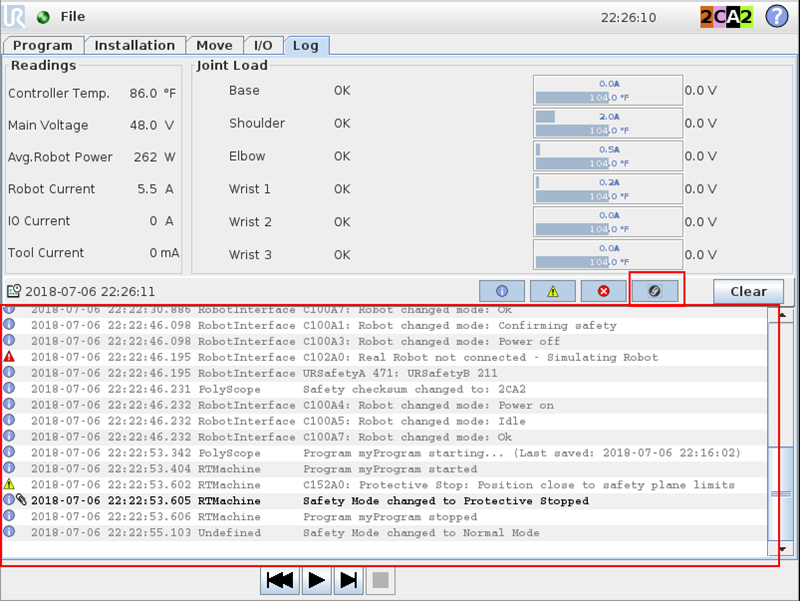