The first release note is placed at botton of this article and describes the most important improvements from 3.1.xxxxx to 3.2.xxxxx

Robot from below serial numbers will be shipped with this software version:

*listed features marked with an asterisk are also available in SW3.1 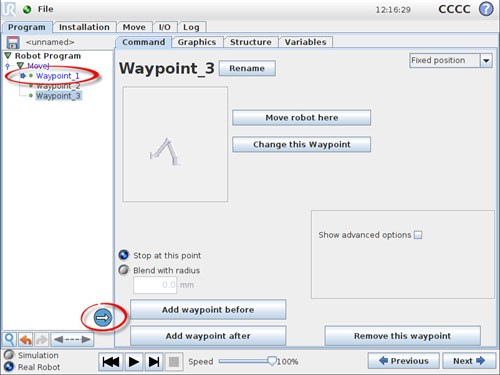 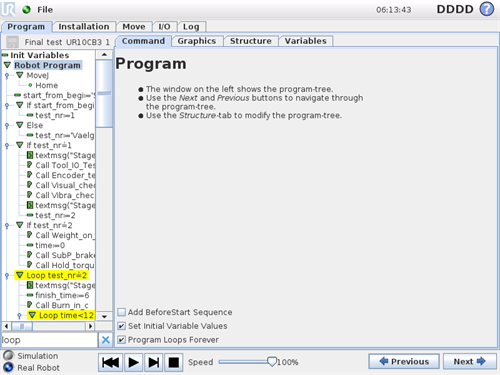 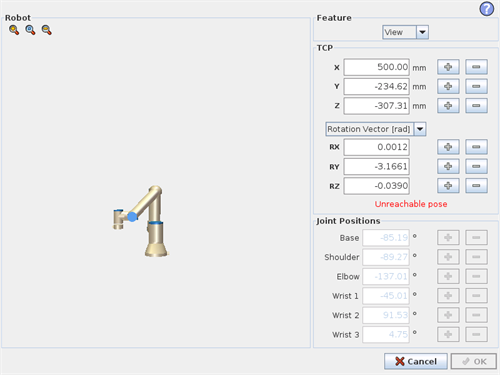 As part of Universal Robots ongoing work to improve the safety systems, a rare situation where the robot in a high-speed clamping situation in combination with using the "force()" script function to conditionally stop the robot, could stop and engage the brakes while contacting the clamped part, and thereby delivering slightly higher force than specified by the safety settings, has been identified. To alleviate this problem, minor changes to the safety system has been made, which can affect existing robot installations when upgrading to SW3.2. In practice, the overall sensitivity of the robot has been increased to outside force. In some applications this can cause problems with protective stops. In that case two possible workarounds can be used:

This feature was also implemented in the last bugfix release of SW3.1, rev. 18024

A summary of all bug fixes since first release of Software Version 3.1