The first release note is placed at botton of this article and describes the most important improvements from 3.2.xxxxx to 3.3.x.x

Please note, that PolyScope and the controller is using a new versioning scheme consisting of four segments (e.g. 3.3.0.2), where the segments are major.minor.bugfix.build, respectively. Bugfix means that one or more bugs have been fixed and no new features have been added when comparing to a similar major.minor version. The bugfix segments are consecutive numbers (e.g. bugfix 1 is followed by bugfix 2). Build number is added automatically and is used by Universal Robots for internal referencing. 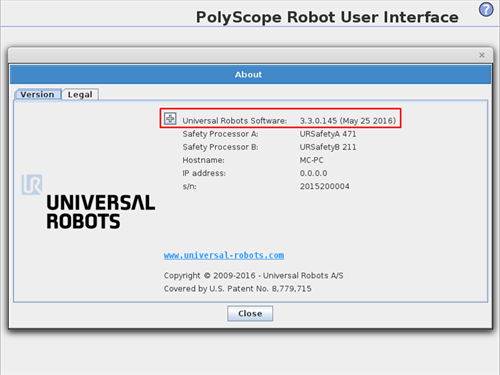 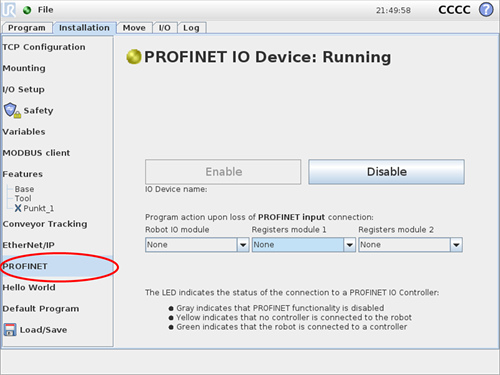 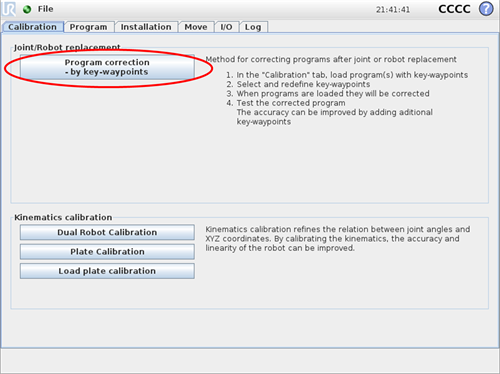 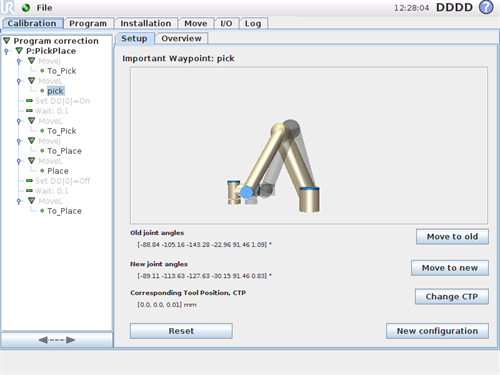 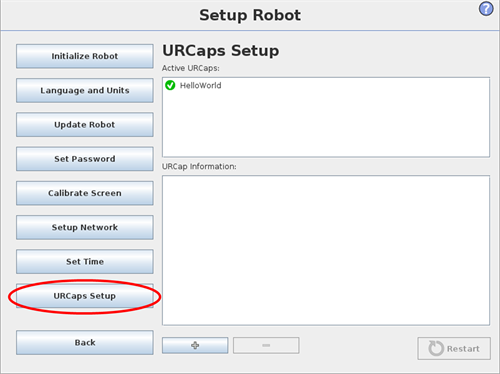 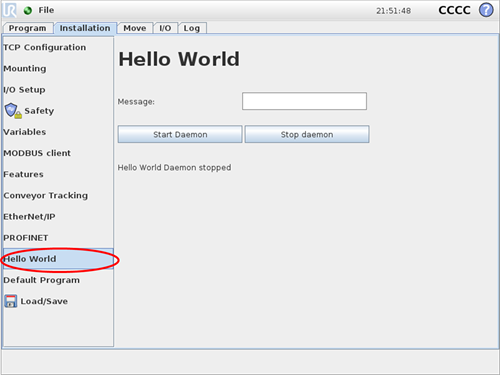 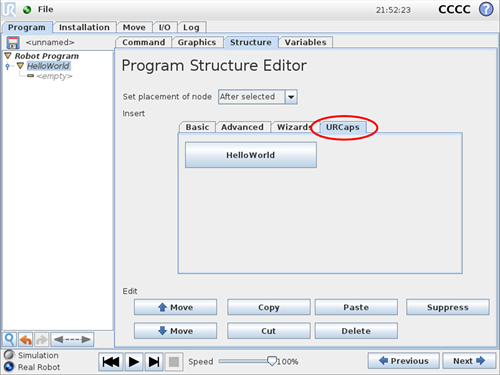 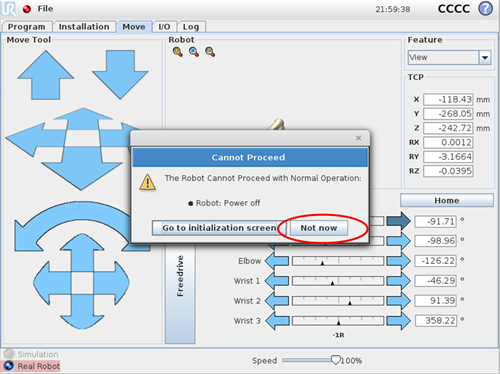 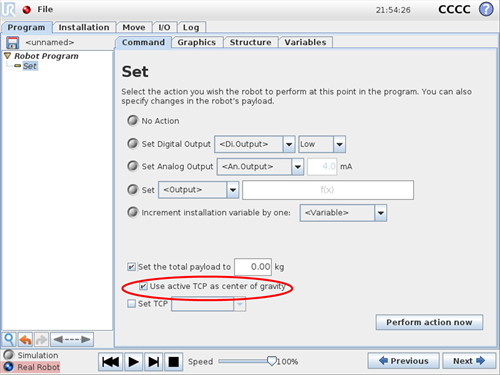 A summary of all bug fixes since first release of Software Version 3.2