The first release note is placed at bottom of this and describes the most important improvements from version 3.4.x.x to 3.5.x.x

New Features
Error reporting and data collection tool.
A report will be generated whenever a violation or exception occurs that causes a change in the robot mode, for example, a protective stop.
In the Log tab, a paper clip icon will be used to indicate that there is a report available for an event. Tapping on the log entry will provide the user with the option of saving a copy of the report to a selected USB drive.
Please refer to sections 11.3.1 and 13.15 of the User Manual for more information.

Note that the log file format has changed for this release and therefore reading a log from a robot running software version 3.5 requires the new version of the Support Log Reader. 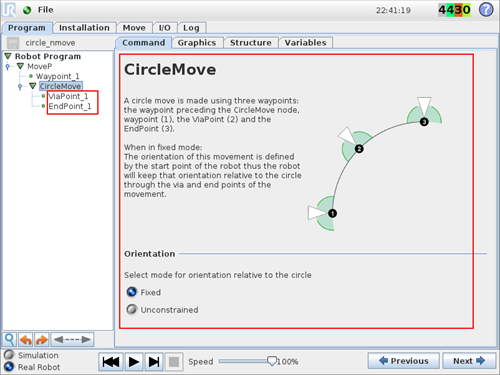 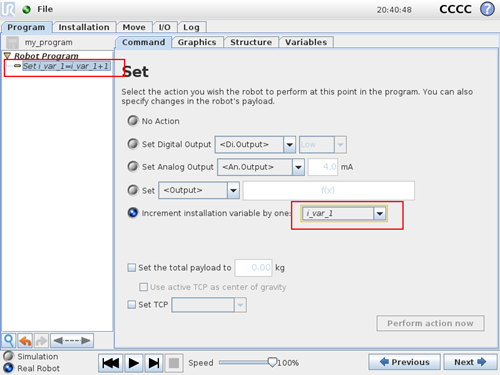 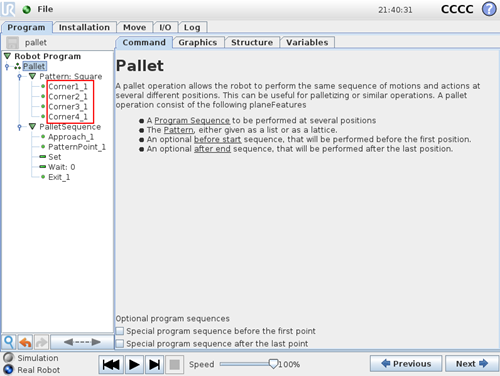 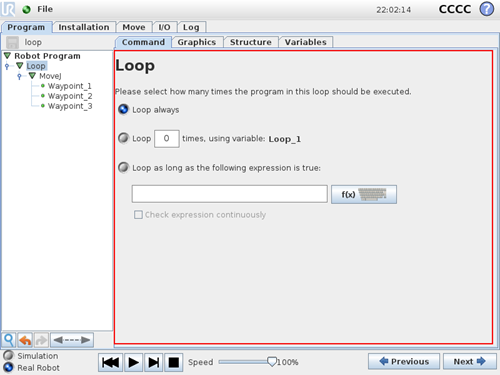 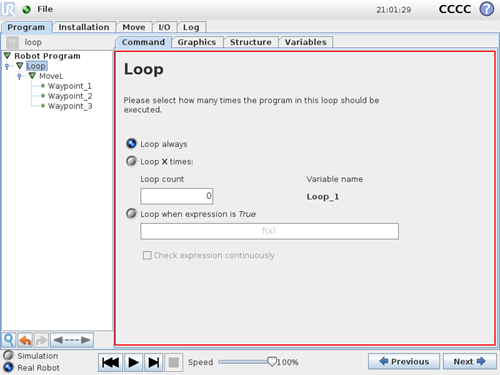 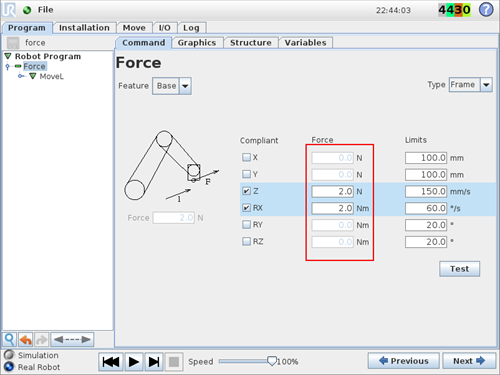 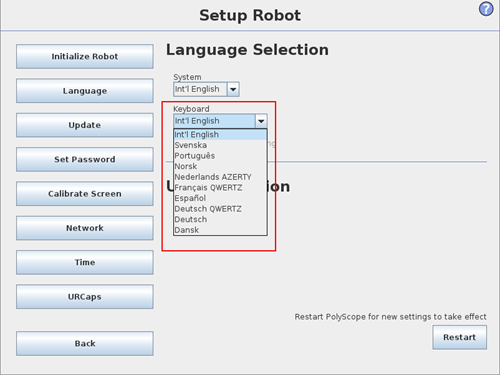 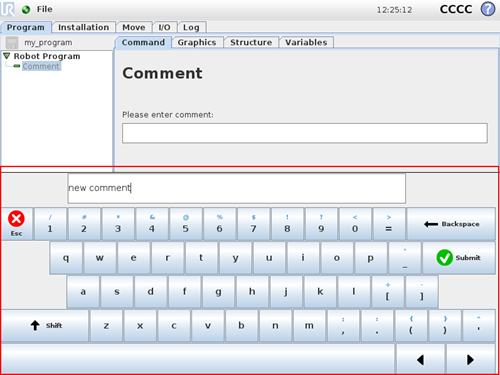 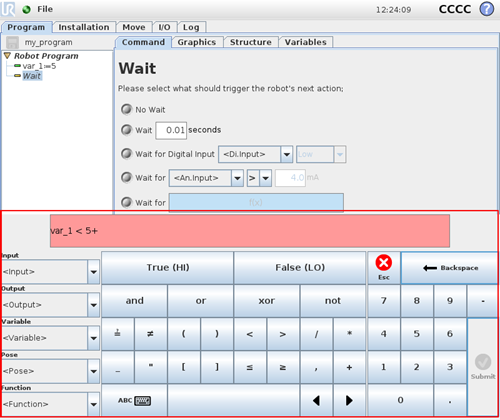 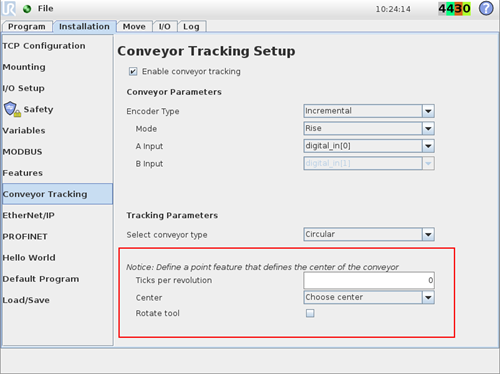 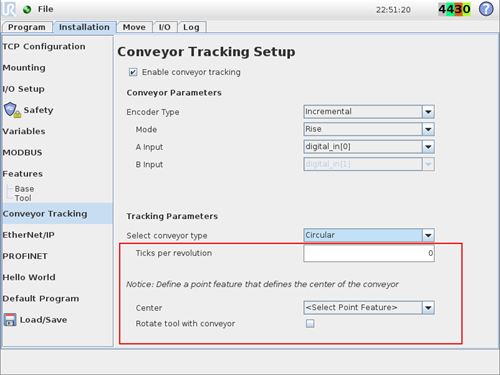 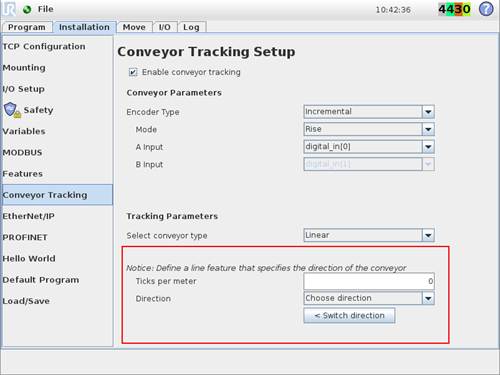 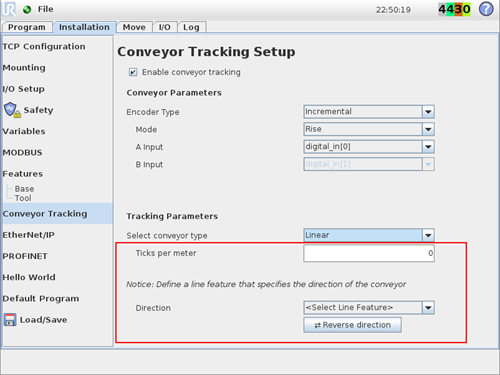 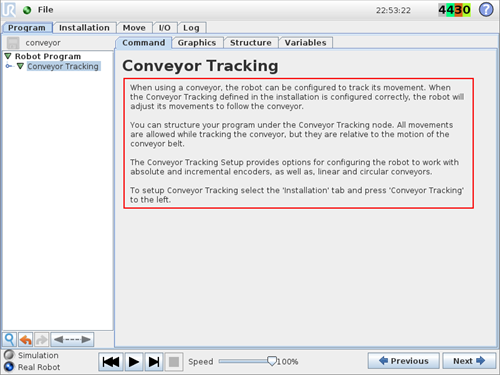 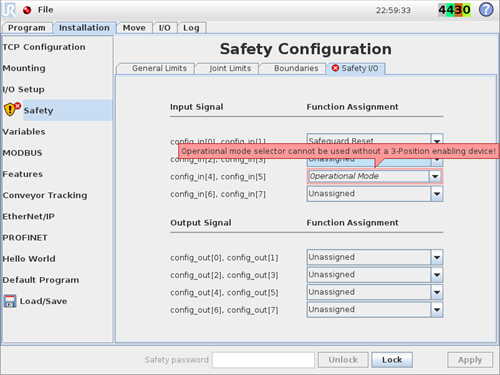 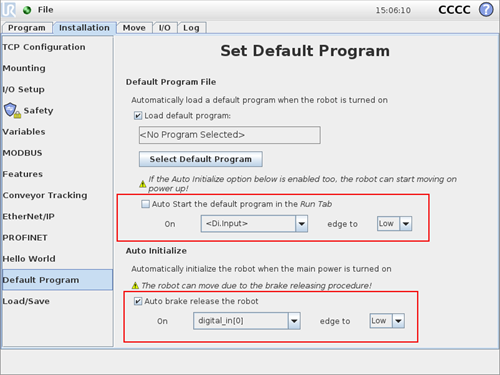 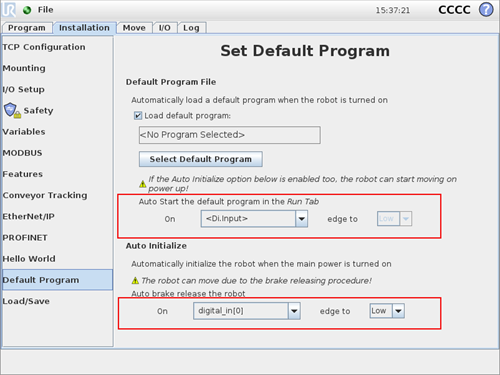 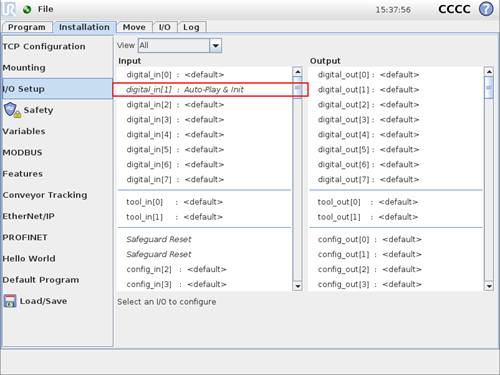 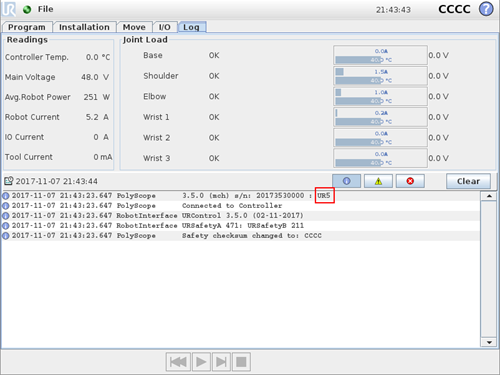 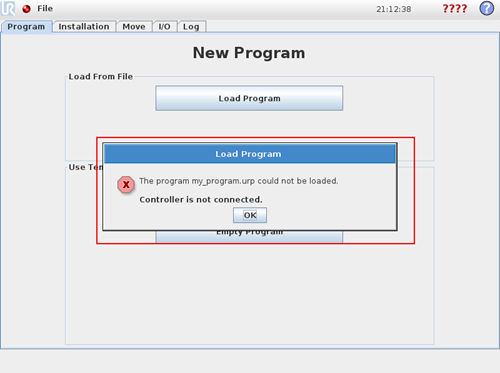 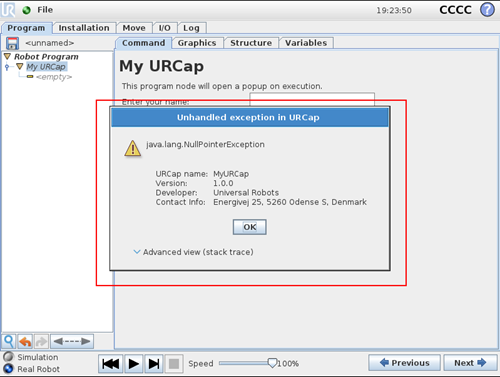 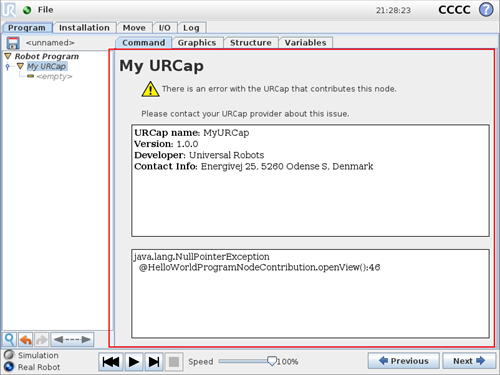 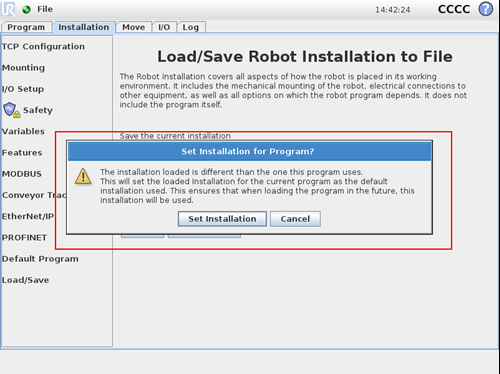 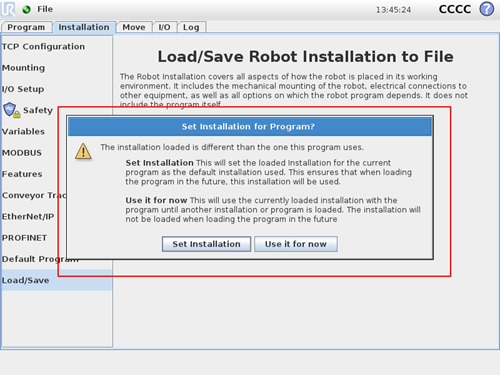 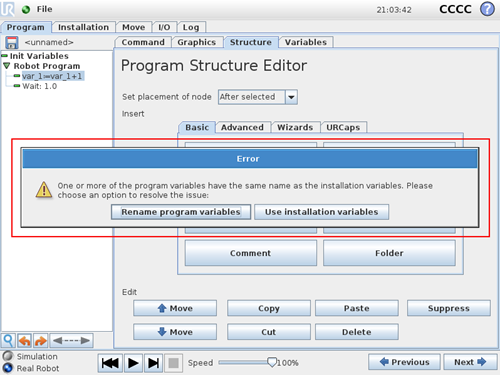 RTDE python client (available on the UR support site)