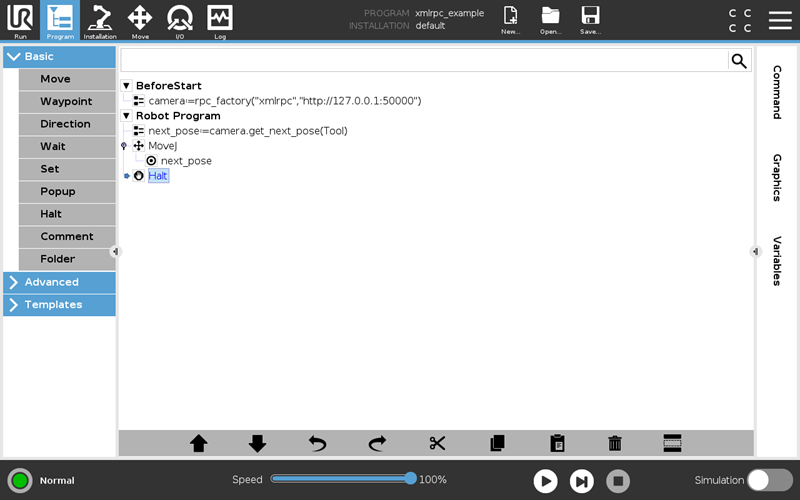 Python 2.7 & 3 code, xmlrpc_camera.py(can be downloaded at the buttom of this page - XMLRPC.zip):