How Esben H. Østergaard became a game-changer in the world of robotics

Roboholic. A title one might associate with Tony Stark at first glance; in the “Iron Man” movies, he runs a business with worldwide success and spends his lifetime developing new innovative technology involving humans and robots collaborating in perfect interaction. Both also applies to another Roboholic – one who’s not a fictional action hero but a real person: Esben H. Østergaard, CTO and co-founder of Universal Robots, who developed the first commercially successful ‘cobot’ (collaborative robot) improving work processes and working conditions for companies and employees all over the world. Esben’s dream has always been to integrate robots into our everyday work life so that humans no longer have to struggle with monotonous tasks that a robot can better deal with. Both his vision and the origin of his passion for robots are worth taking a closer look at, which is why the German magazine “Der Konstrukteur” recently did an interview of another kind with him – titled the Roboholic Whiteboard.

Esben’s enthusiasm for robots appeared at an astonishing early time in his life. When he was only four years old, he was already creating functioning small robots with Lego that were able to fulfil some essential tasks of his father’s work.  His parents were working in the Philippines on a water project in Cebu City. His folks came home one day complaining about the problem of pulling cables through a pipe. The locals were tying the cable to the leg of a pig and then trying to cajole the animal through the pipe. Young Esben said “you need a robot for the job” and then proposed to build it. He made the crude robot and it did the job. It was the beginning of his career.

Esben’s childhood exemplified that getting in touch with robotics at an early state enabled him to address some of the challenges in the world of work – a world in which robots will gain even more importance. 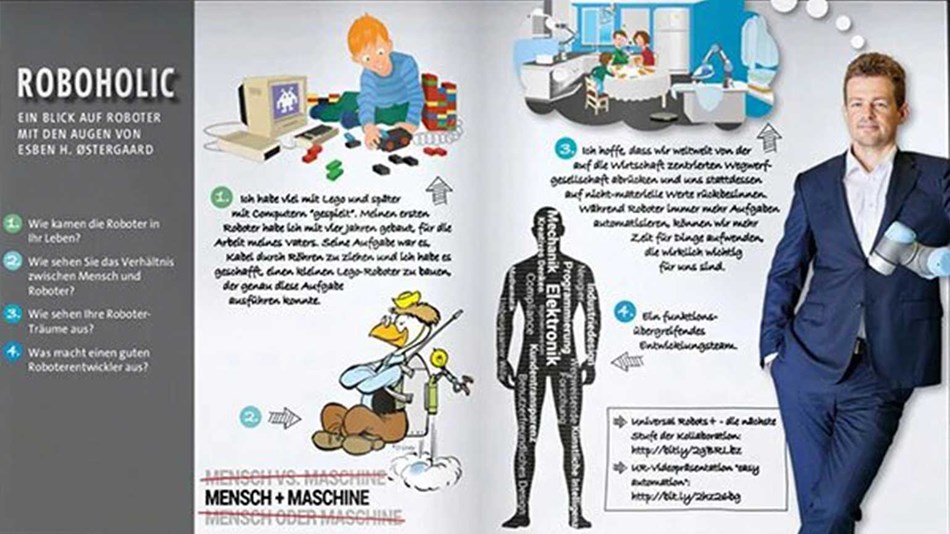 Esben H. Østergaard became a game-changer in the world of robotics. 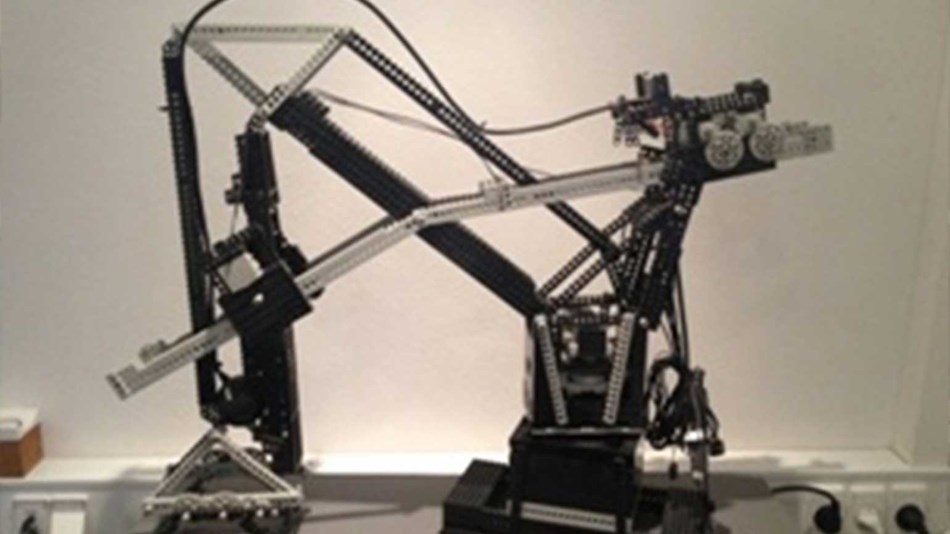 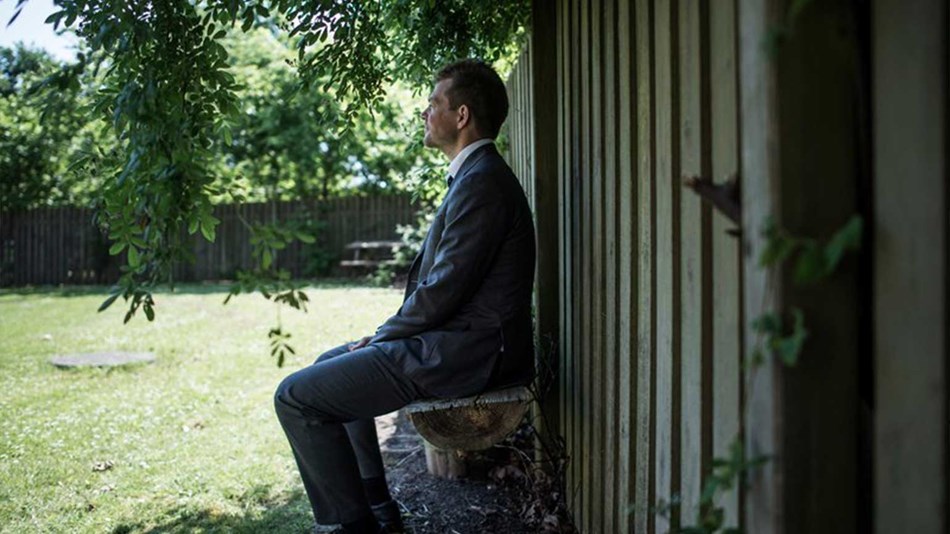 Esben likes it simple: In his eyes, seeing cobots work as an ordinary tool for man is the most exciting case.

Nowadays, the mutual completion of humans and robots is one of Esben’s main focus areas. He believes in collaborative work processes where humans profit from the robots’ strengths, which are taking over monotonous and strenuous tasks. The product of this belief was manifested when Universal Robots sold the world’s first cobot in 2008: Robots that work right next to and together with humans outside of safety enclosures. With industries increasingly including cobots into daily work processes, Esben’s vision has already to a large extent become a reality... UR robots fulfill widely varying tasks in industries all over the world and assist millions of people in simplifying their business so they can better concentrate on their core qualifications.

Speaking about his favorite applications, Esben likes it simple: In his eyes, seeing cobots work as an ordinary tool for man is the most exciting case. For this purpose, robots have to be easily understandable and easy to handle for everybody – just like hammer and nail. UR robots are therefore geared to ensure that even untrained staff is able to program some first applications in less than an hour.

But the easier a robot is to use, the more complex is its development. This requires a cross-functional development team: Optimal results are only achieved when everybody brings their expertise into a project. This is why Esben and Universal Robots count on great teamwork – between humans as well as between humans and robots.