Ardor closes the profitability gap with UR cobots

Finnish manufacturer of pipes for shipbuilding and industry Ardor started up a new business in 2020. It now makes ventilation ducts made of thick plate. With the competitive edge created by Universal Robots’ (UR) cobots, Ardor wants to bring the production of thick-plate ducts back to the Nordic countries from Poland and the Baltic countries.

Subcontractors of the shipbuilding industry in the Nordic countries have been losing orders to low-cost countries like Poland and the Baltic countries. This problem has also affected Ardor, which has two plants in the Turku region at Naantali and Raisio.

The company's roots are as a manufacturer of pipes for ocean cruise liners and it is still strong in this. The company is currently making approximately 400 tonnes of prefabricated pipes for Carnival Cruise Lines’ latest cruise ship, Celebration.

Over time, the client base has expanded to industrial pipes and equipment installations. The company has delivered pipes to, for example, Fortum and Gasum heating plants.

Work has traditionally been manual, both for the prefabrication and installation of the pipes.

According to traditional practice, design images serve only as indicative models. The pipes are made-to-measure at their site of installation. In this process too, a professional installation engineer does good work, even though it is not a very cost-effective process.

A company operating on a Nordic cost level just cannot compete in terms of salaries. Means must be found elsewhere.

As early as 2015, Ardor began to develop its competitiveness using automation and robotization.

"We noticed that the sector was not investing very much in making production smart," says CEO Jarno Soinila. "This presented an opportunity for us to be different.” 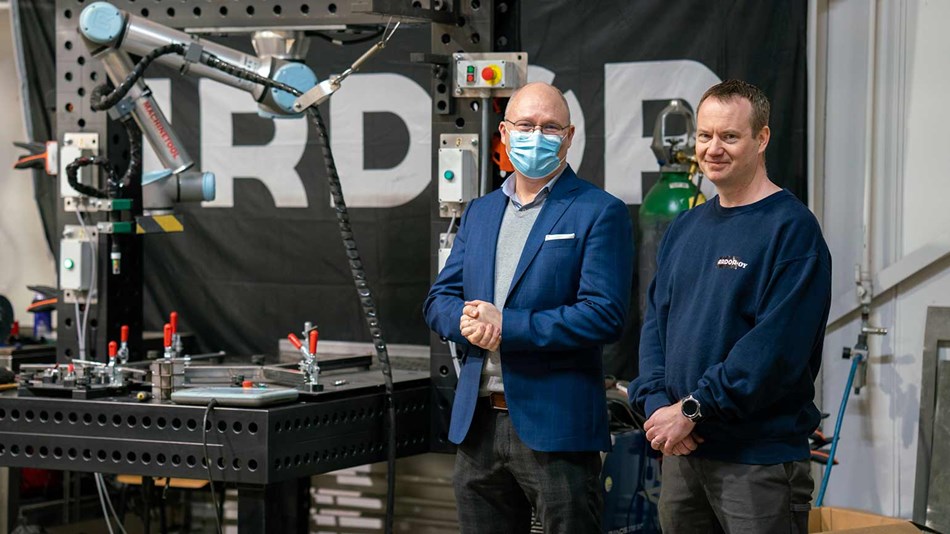 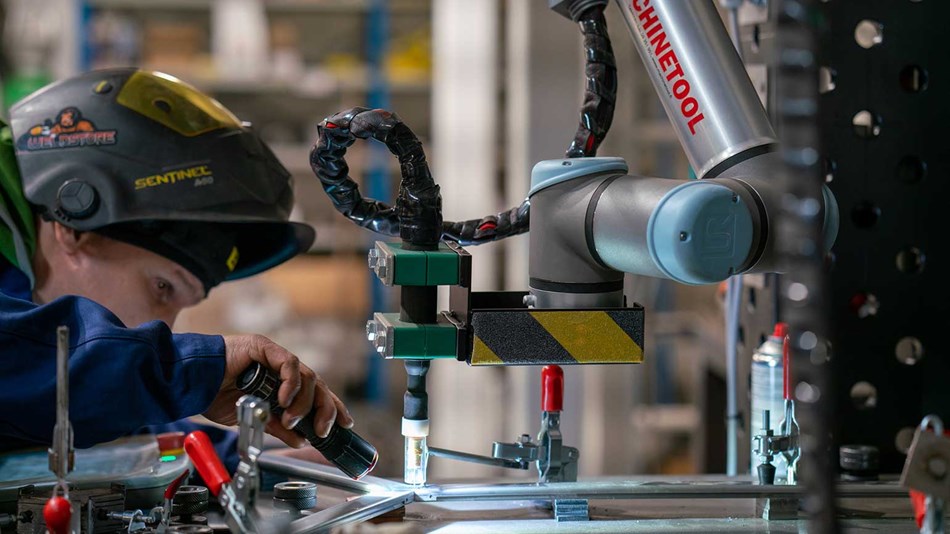 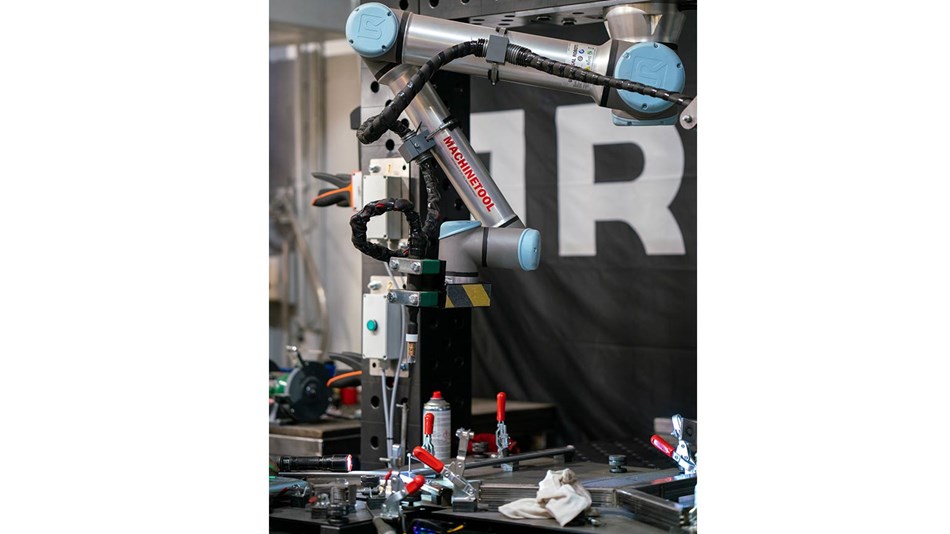 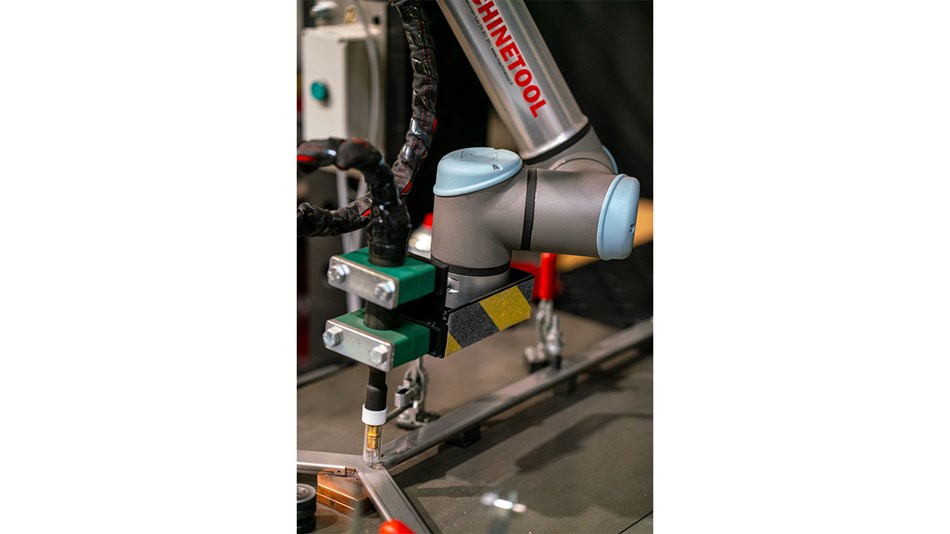 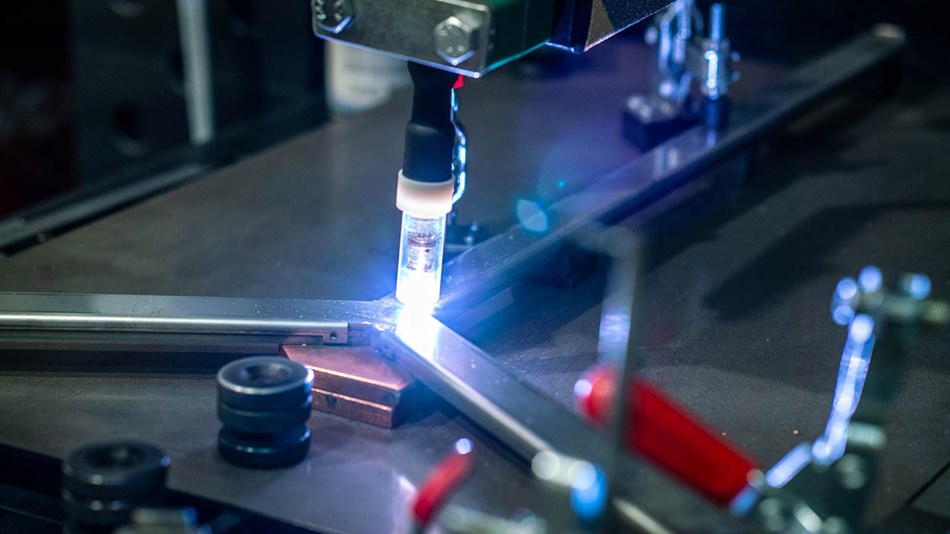 In its basic products, the company has developed a process in which it can make prefabricated pipes and their components from design images in as automated a way as possible.

For this purpose, the company has created a fully digitalized production process. Among other things, the company has built the PipeCloud manufacturing execution system, which enables the completely paperless, data driven management of production. The company’s pipe prefabrication plant in Raisio operates in this way.

"By increasing automation in pipes, we have reached the price level of low-cost production countries but with better quality and reliability," says Soinila.

The company is, however, facing a new challenge. The Turku shipbuilding network was increasing the quantity and quality of its production.

Ardor’s customers asked it if it could expand its production to include thick-plate ducts, the main pipelines used in ventilation. Based on encouraging messages that it received from the network, the company was able to estimate that there would be enough customers for this new branch of business.

Jani Tamminen M.Sc.(Tech.) who had previous experience of robotics in sheet metal production began looking for a solution for the automation of the production of thick-plate ducts.

Ardor was able to specify its needs in advance, which made the selection easier. A robot was wanted to automate the more challenging work stages of welding, and to be quickly adaptable to new functions.

Many of Ardor’s customers had already adopted the Lean philosophy of agile development in their production. These customers try to flexibly develop new products and improve the production process for old products in order to generate added value for their customers.

For Ardor, this meant that it had to be able to develop the automation process and adjust it rapidly using its own resources. It was known that the production line would have to accommodate both small and large pieces. Production series would have to range from single parts all the way to series comprising many hundreds of pieces. Customer needs might also change rapidly.

"We decided on the Universal Robots cobot because it is more flexible than an industrial robot in the automation of relatively small series," says Tamminen.

According to Tamminen, introducing this was easy, almost like plug-and-play. Universal Robots’ collaborative robot was lifted onto the Sigmund platform and jigs were built for the pieces requiring welding. For welding equipment, Tamminen selected Böhler TIG and MIG devices.

The cobot could be easily programmed using Universal Robots’ own robot software.

The equipment was introduced in December. Pauli Kinnunen, a former welder and now a robot operator, is responsible for the programming and, according to him, the experiences during the first two months have been good.

He estimates that the cobot can do the work of several welders but with better quality. The human role is to guide and feed the production process. The cobot can make thin welding joints of uniform quality more precisely than a human and for longer periods.

"Although I'm a good welder, at some stage even I get tired. My eyes go numb and my back starts to ache. This does not happen with a cobot," he says.

"But even cobots can have good and bad days, just like people. If you accidentally bump into it or it gets stuck because of incorrect programming, then you have to program it all over again. No damage occurs, however, and making changes is easy and fast."

According to CEO Soinila, the first experiences are creating the belief that the company will reach the targets set for the new line: an annual increase in turnover of more than 10 per cent and the same for profitability.

"We want to be a competitive player in plate products. We can help our progressive customers’ efforts towards more efficient production in accordance with the Lean philosophy by providing them with just-in-time deliveries of materials and short throughput times.”

“By increasing automation, we have reached the price level of low-cost production countries in pipes but with better quality and reliability”
Jarno Soinila CEO, Ardor 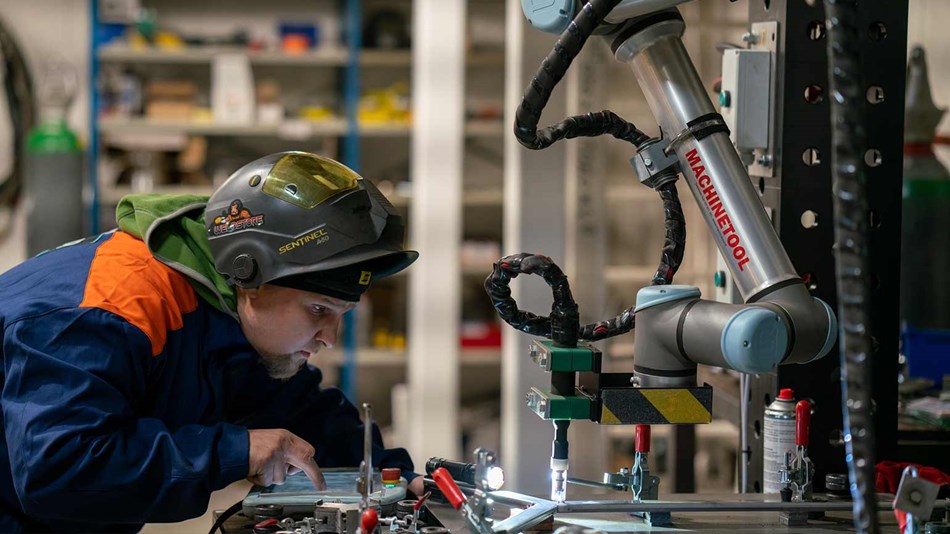 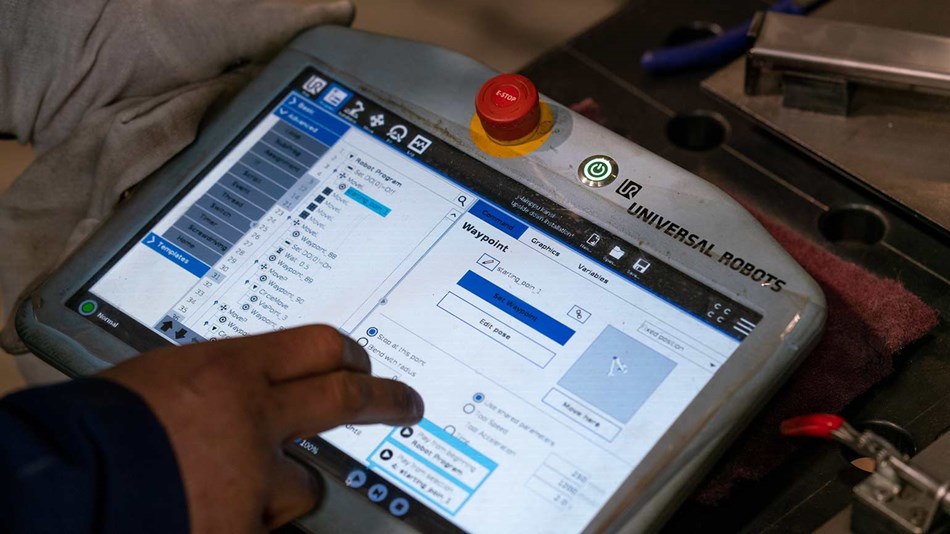 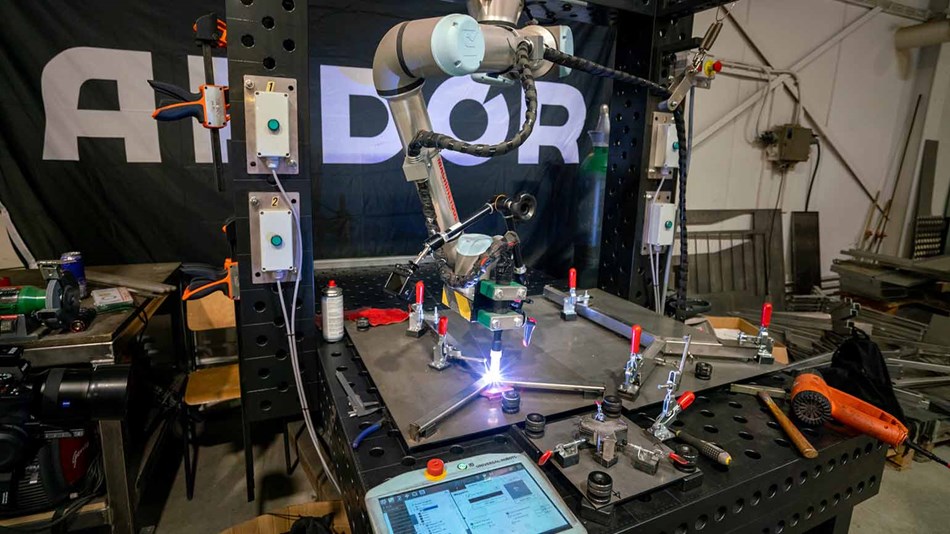 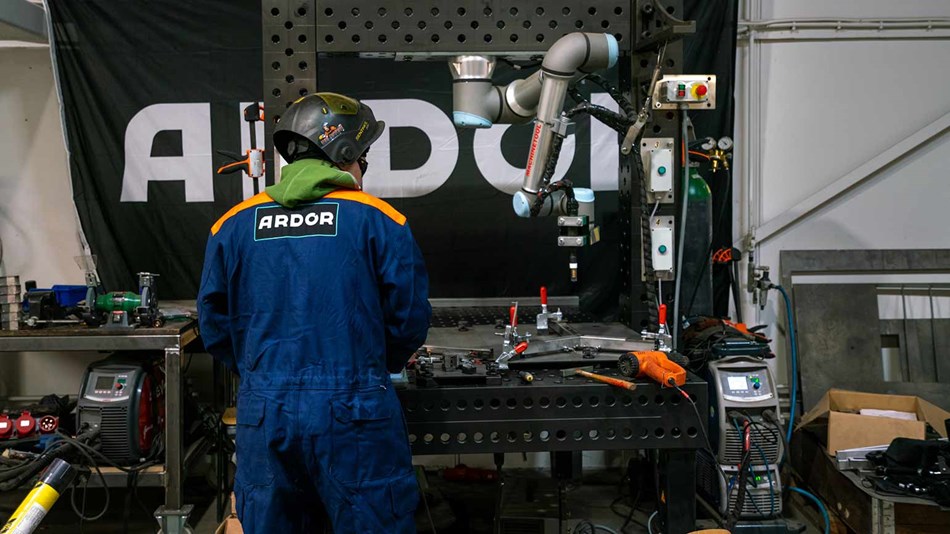 Raisio- and Naantali-based Ardor (formerly Sihy) is a subcontracting engineering company specialized in pipes and ducts for shipbuilding and industry. The company's turnover is a little more than €8 million. The company has significant customers such as Carnival, TUI, Meyer, Raisio Oyj and Fortum Oyj. www.ardor.fi