“Man vs. Machine?” – A plea for rethinking their collaboration

On the way to Industry 4.0 many people wonder: “Will machines substitute human workers?” Since its beginning, the fourth industrial revolution has been discussed alongside with this question. It is as old as automation itself; however, it looks at the winds of our times from the wrong perspective. It is not about “man VS machine”, but “man WITH machine”.

According to a study carried out by the International Federation of Robotics (IFR), the number of robots sold globally will have doubled to about 400,000 units by 2018. 70 percent of total turnover is generated in China, Japan, the USA, South Korea, and Germany. Here are some figures to compare: South Korea employs 478 industrial robots per 10,000 employees, in Germany, this figure currently stands at 292 units. Of course, this number will not stay at 2.9 percent of robots among 10,000 employees, but even with this number going up, the density of robots dampens the widespread fear of losing one’s job.

Often, the fact that one industrial robot is not the same as another is being overlooked. One driving force behind growing sales on the automation market is collaborative robots in particular, so-called cobots. These lightweight robots were developed in order to combine the skills of man and machine perfectly. They are light-weight and can be deployed in multiple ways. Due to these robots being easily operated, they do not need to be programmed by expert programmers. This saves costs and thus makes the robots an easy tool for everybody.

For the Danish company Trelleborg Sealing Solutions, collaborative lightweight robot arms have become the basis of its growth. Approximately three years ago, Trelleborg implemented the first robot in its production, where ca. 100,000,000 sealings are being made annually. Now 38 collaborative UR5 robots and four UR10s increase the company’s profit. Because incoming orders sky-rocketed, the company was able to hire 50 additional employees despite the new robots. Thanks to the robots, one single employee can operate a cell of eight CNC-machines simultaneously. Without robots, he could only operate a maximum of three machines. The robots created more jobs, because the orders on hand were increased notably. 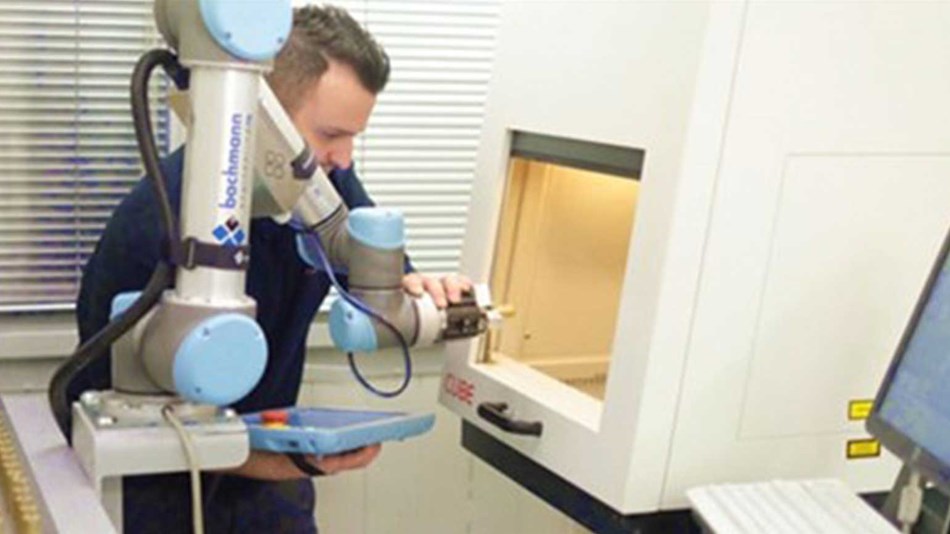 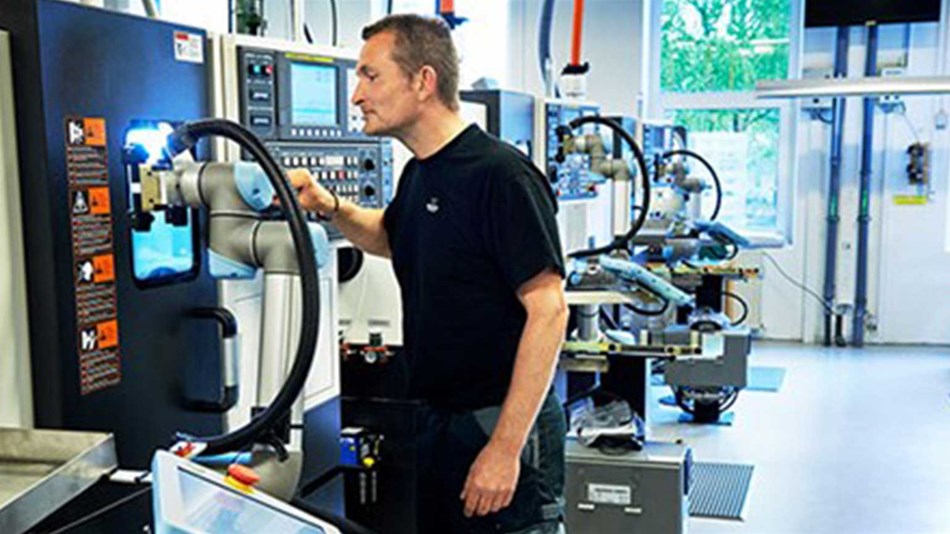 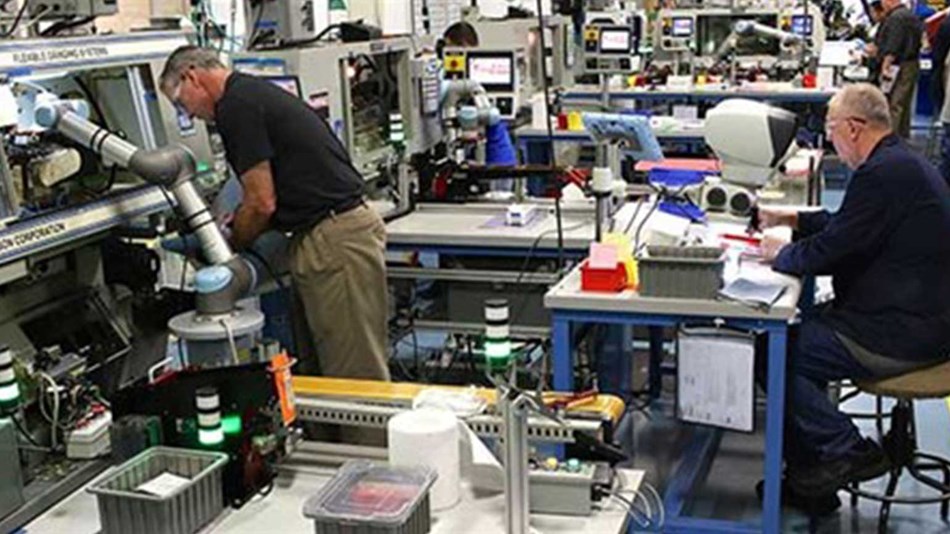 “Due to the prejudice that jobs are lost to the integration of robots, I refused to implement robots for a long time”
Marco Bortolan CEO

A similar development could be observed at FME Feinmechanik AG in Switzerland. “Due to the prejudice that jobs are lost to the integration of robots, I refused to implement robots for a long time”, says Marco Bortolan, CEO and proprietor of the company. However, today, his company and in particular his employees benefit from the integration of collaborative lightweight robots into the production cycle. Productivity has been increased significantly and contrary to widespread fears of lay-offs, the company was able to hire one additional employee. The robot arms affect the work routine of each individual employee of the production in a positive way, taking over physically strenuous jobs while feeing up the workers to concentrate on other tasks. The employees consider physical relief as well as the saving of time as the greatest added value.

Automation changes the type of work humans do

The result of this rung-in change is intended to be that man and machine respectively do what they can do best. The weaknesses of one are compensated for by the strengths of the other. When lightweight robots assume repetitive or ergonomically unfavorable tasks, illnesses linked to the job decrease and the workplace becomes safer.

There is certainly no lack of possibilities to be employed for cobots. There is only a lack of imaginative power and acceptance to consider automation more as a chance rather than a risk. The machines are intelligent, react adaptively, and adjust themselves to new situations and production processes. Factory halls will not yet become deserted.

Interested in learning more about the role of cobots in Industry 4.0?

Get the Free E-book! 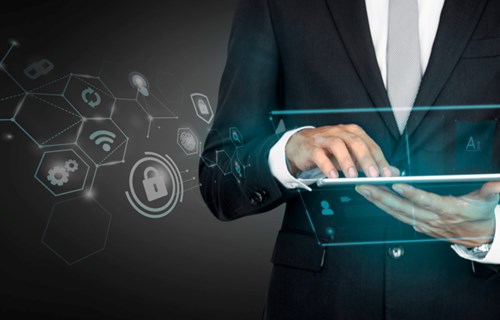 The Ironies of Industry 4.0

Conceived at Siemens and formalized by Germany’s Federal Ministry of Education and Research and Federal Ministry for Economic Affairs and Energy, the notion of “Industry 4.0” continues to gain currency around the world. At its core, Industry 4.0 refers to factories that have digitized their physical technologies so plants...