Technology has always been a crucial driver of change in human history; the invention of the wheel, the steam engine, or the internet. Robotics and automation technologies will definitely be seen as a game-changer, even if the extent of change brought about is still to come. While robots have been used in industrial processes since the 1970s, the ubiquitous economical and social changes are only beginning to occur now. There are reasons for the lag in implementation:

The familiar image of industrial robots has them working in large depopulated factories. Now more people are actually getting in touch with them at work daily. However; as automation equally affects the technical, financial, and social aspects of a business, a holistic & strategic approach is necessary when implementing these new technologies into business processes.

The rise of the CTO

Most companies handle technical aspects, including automation, under the responsibility of their Chief Technical Officer (CTO). Although the future role of a CTO will probably not lose relevance, it is to be seen whether a sole focus on technical aspects is suitable in view of technologies that have a broader impact. Automation can be an enabler for the creation of new positions within companies and new business models for external service providers. For example; the role of the Chief Robotics Officer (CRO) will rise in importance: A Myria Research study expects over 60 percent of the Global1000 businesses having a CRO in their staff by 2025. 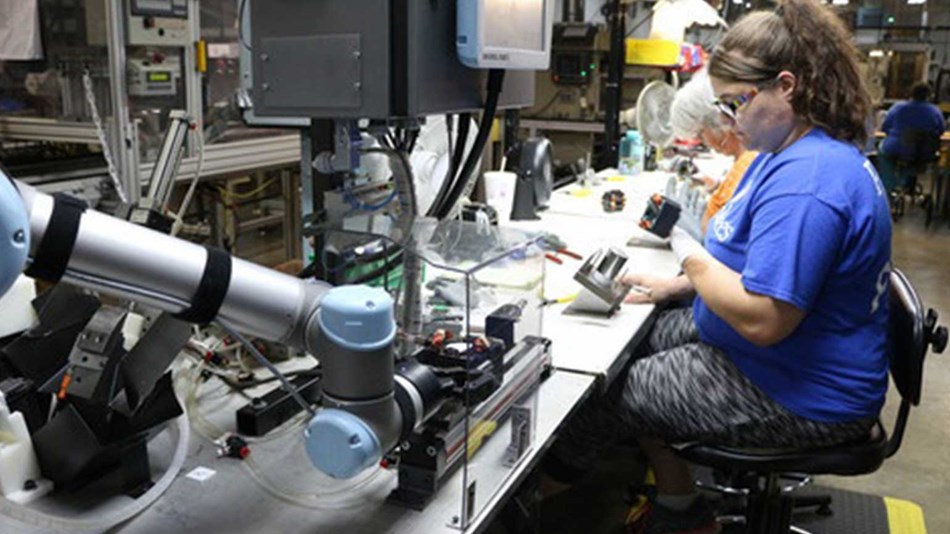 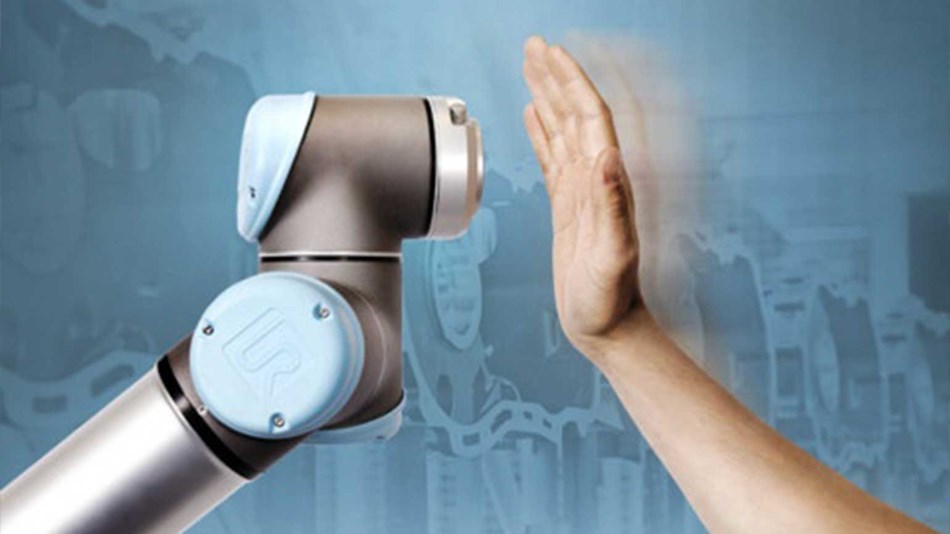 A Robotics Business Review whitepaper sees the CRO as “crucial to managing the proliferation, cost, and integration of robotics technology in early adopter businesses, especially where robots overlap with other operational technologies and human operators.” In partnership with other business units like IT, finance, engineering, or HR, the CRO manages the choosing, implementing, and maintaining of automation technologies in technical, financial, and social aspects within a company. This holistic approach is geared to ensure companies keep control of their technically varied, but closely linked automation technologies, releasing their full potential. Also, it is the CRO’s responsibility to communicate automation changes with the staff. Tasks for human workers are going to change significantly as robots and other automation technologies take over monotonous and strenuous jobs. In this role as an automation manager, the CRO has to make sure that the employees are aware of this change and prepared for their new tasks.

Today, the role of the CRO might just be a theoretical concept in most companies. But with automation technologies currently reaching a turning point from the exception to the rule; we foresee new business models and positions to be created and handled by the new CRO. 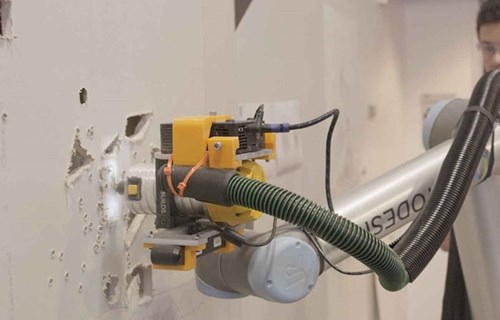