Excitement is building! In less than two weeks, the leading trade show for automation and mechatronics will open its gates in Munich, Germany, on June 21, 2016. Of course, every trade show is special, but this year’s AUTOMATICA is of particular relevance for us since we will bring in a new era of cobots:

WHAT DOES UNIVERSAL ROBOTS HAVE IN STOCK?

On Tuesday, June 21, there will also be a press conference from 10:30 and 11:15 am CEST. If you’re not in Munich for the show, but interested in finding out what the next era of cobots entails, get front row seats for the press conference by watching the live stream from the conference - sign up using this link.

Another opportunity to receive first-hand insights from Esben H. Østergaard, our CTO and co-founder, is the World Robotics IFR CEO Round Table 2016 where industry experts will discuss "Workplace 4.0 - The Role of Robots". The International Federation of Robotics (IFR) also hosts a gala dinner for the Invention and Entrepreneurship Award for which Mr. Østergaard is a nominee. 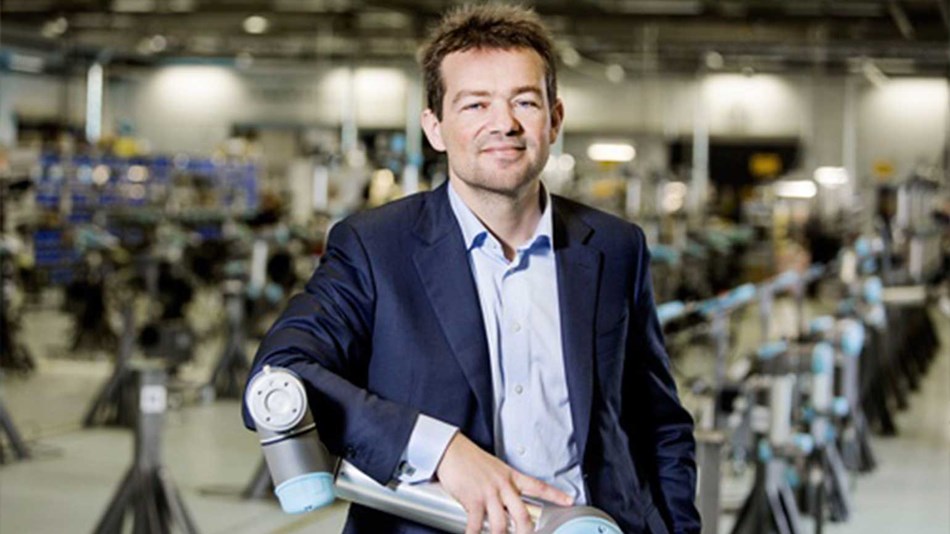 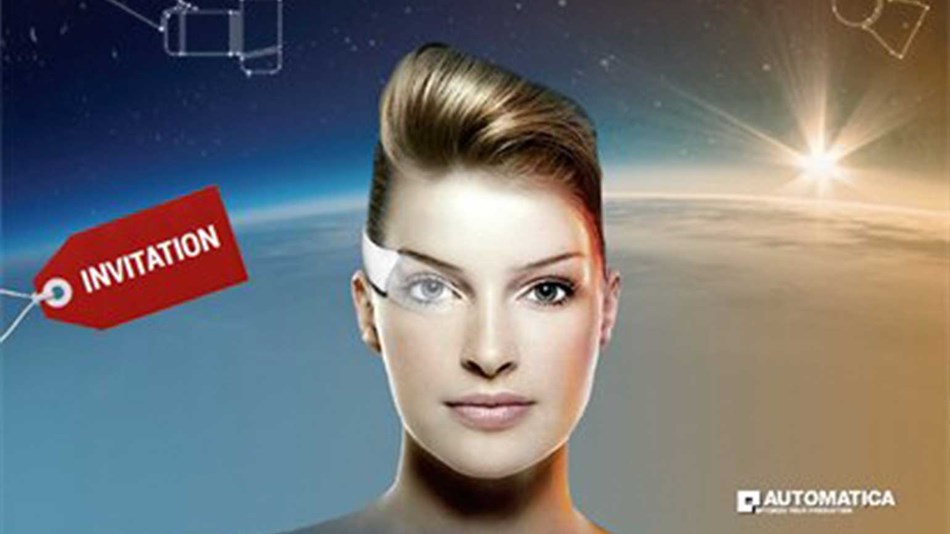 We are also very proud to be on display in the booths of our dedicated partners showcasing our cobots in innovative applications displayed in a great variety of set-ups; with grippers and interfacing with vision systems, ready for human-robot-collaboration. Be sure to pay a visit to the many UR-robot exhibiting booths located, not only in hall B5 but all over the show floor. Here is a map, which can serve as a guide for locating Automatica’s UR cobots.

Other focal points at Automatica will be innovations in electric drive technology, mechatronics, and integrated assembly solutions. We are convinced that there will be great projects to experience, exhibited by manufacturers and service providers as well as a great and innovative exchange between industry experts, paving the way for future developments. We look forward to meeting many new and old friends, partners, and robot enthusiasts at Automatica 2016 in Munich this year. 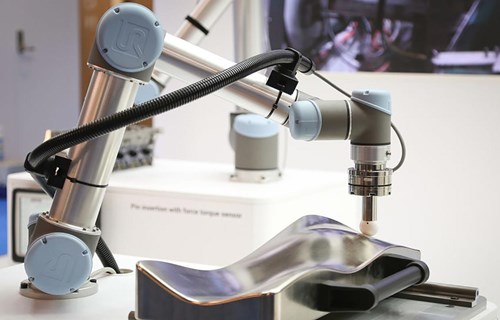 Six-Axis Force/Torque (F/T) sensors from ATI Industrial Automation deliver the highest accuracy, precision, and reliability in a compact and durable package. F/T sensors are comprised of a rugged transducer body that is mounted between the robot flange and end-of-arm tooling. ATI’s F/T sensor systems capture and convert... 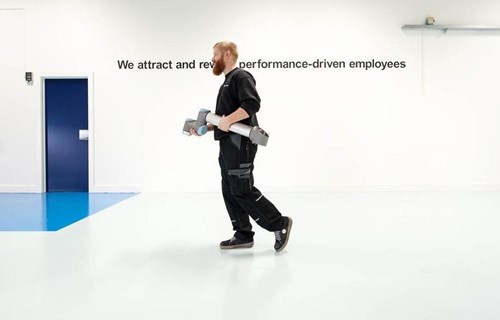 The rise of the robots creates many new jobs, even for the unemployed

Technological progress creates constant changes in the labor market; some jobs disappear, while quite different ones occur. The robot industry spurs many new job opportunities - even for job seekers who have perhaps become redundant in other industries. A new Robot Academy in Denmark helps the robot industry find and retrain...