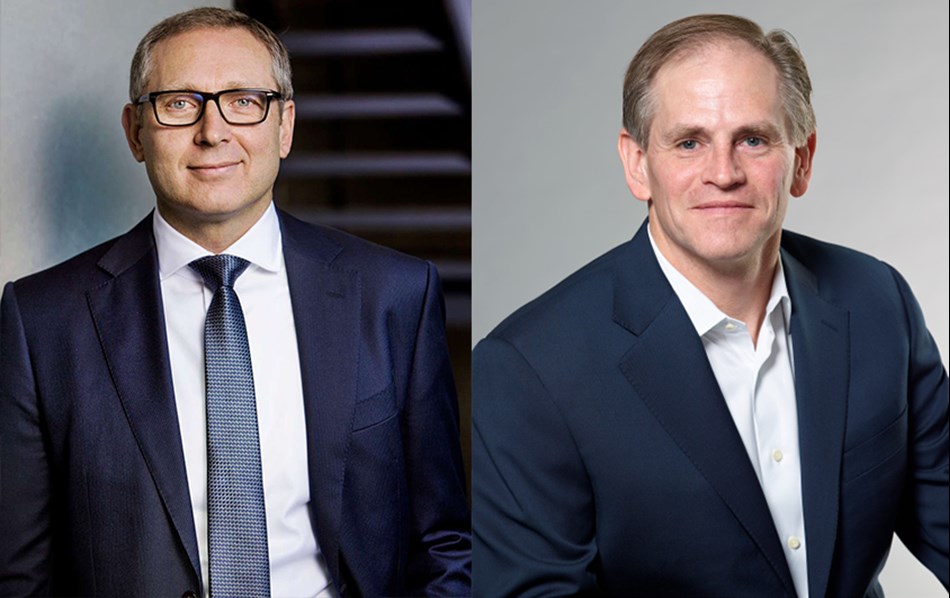 Jürgen von Hollen has served as President of UR since October 2016.

Teradyne, Inc. (NASDAQ:TER) today announced that Jürgen von Hollen, President of Universal Robots (UR) has decided to leave the company effective December 31, 2020 for a new endeavor in a non-competitive field. Mr. von Hollen has served as President of UR since October 2016.

“I thank Jürgen for his leadership over the past 4 years in growing Universal Robots from start-up status into the undisputed global leader in industrial collaborative robots,” said Teradyne President and CEO Mark Jagiela. “He leaves behind a strong platform for the next level of growth with a talented workforce, an engaged eco-system of distribution and technology partners as well as an expansive worldwide customer base of over 50,000 robots.”

Gregory Smith, President of Teradyne’s Industrial Automation Group, will step in to fill the role of UR President until a new leader is named.